Snapdeal and Ohmysecret.com taken to Court alleging sale of sex toys and accessories as being violative of Section 377 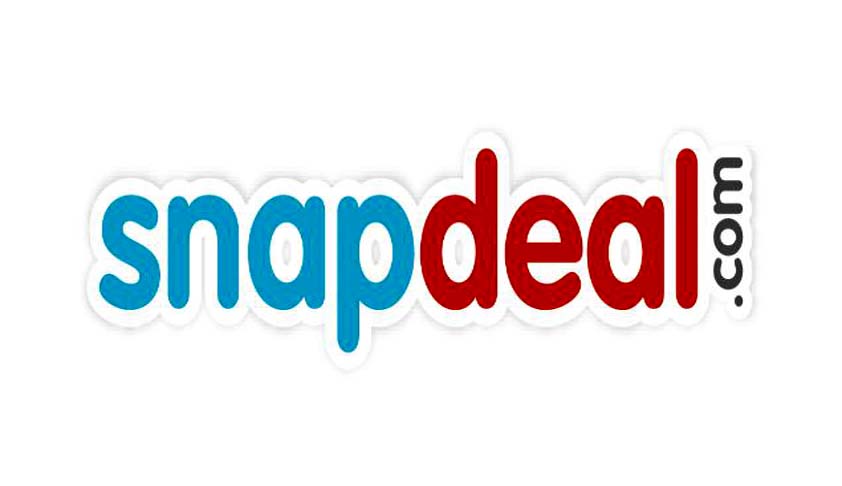 While hearing Supreme Court lawyer Suhaas Joshi’s complaint against Snapdeal and Chennai based Ohmysecret.com for selling sex toys and accessories, Metropolitan Magistrate Richa Gusain Solanki has directed the Station House Officer (SHO) of Sabzi Mandi police station to conduct the preliminary probe. This police station has jurisdiction over the Tis Hazari courts complex, where the lawyer has an office.

The Report needs to point whether any cognizable offence has been made out against the accused person and whether any action has been taken by the police.

Further, it needs to comment upon whether an FIR requires to be registered against the e-tailers in case the allegations amounted to the commission of a cognizable offence.

While only two sites have been complained against, Joshi’s complaint reportedly suggested that he could not list all the companies involved in selling sexual wellness products because of their sheer number. Other online portals that sell similar products include Healthkart, Imbesharam and Thatspersonal.com.

Commenting upon the complaint, Mr. Joshi was quoted as saying, “My complaint is not against the LGBT community or any particular e-tailer, but only aims to highlight the unreasonableness of Section 377, which seeks to regulate the basic privacy of people and wants law enforcement to act as an unrelenting Peeping Tom. I would like to see how the government reacts to the court proceedings.”

By some estimates, India’s online sexual wellness industry will be worth Rs 8,700 crore ($1.4 billion) by 2020, a massive increase from about Rs 1,000 crore ($161 million) in 2014. However, Ohmysecret.com, which is one of the accused in the complaint, has already been shut down last month, after operating for more than two years, due to bad business.

In response to the complaint, Snapdeal was quoted as saying, “Snapdeal.com is an online marketplace which provides a platform to connect buyers and sellers…We understand that at times sellers may list products which may be inappropriate, we take down such listings upon being notified of the same.”

Section 377, Indian Penal Code, 1860 (hereinafter ‘IPC’) was enacted by the British colonial regime to criminalize ‘carnal intercourse against the order of nature’.

After the 2 judge bench decision by Justice Singhvi holding Sec 377 of IPC constitutionally valid and a review petition being dismissed at the threshold by Justice Dattu, a curative petition was admitted by the then CJI Sathasivam with a battery of senior advocates appearing for the same. The matter is pending to be heard by a bench of 5 judges in an open court now. You may read more news about Section 377 here.