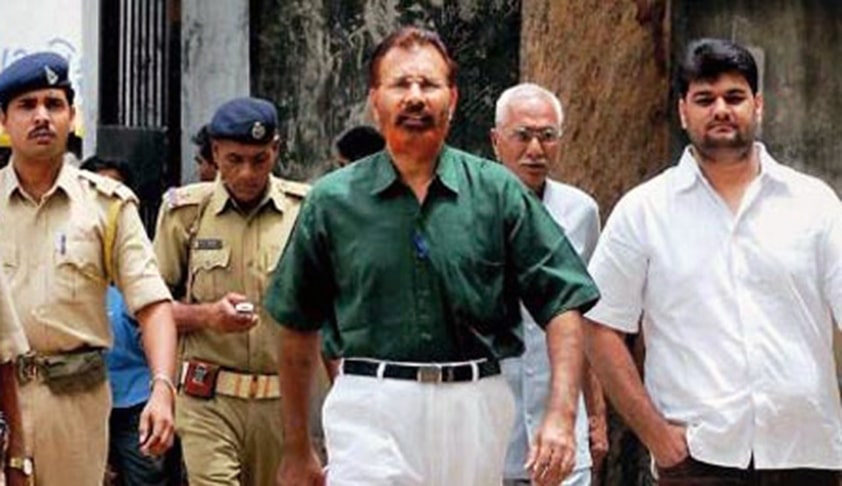 Justice AM Badar also allowed a revision petition filed by Gujarat cadre IPS Vinod Aggarwal challenging an order of Special CBI judge rejecting his plea for discharge from the case.

According to the prosecution, in order to curb the nuisance created by Sohrabuddin Shaikh, who was “a dreaded criminal”, accused police officers from both Gujarat and Rajasthan entered into a criminal conspiracy to eliminate him which they did and in furtherance of this conspiracy, they killed Kausarbi and Tulsiram Prajapati.

The Gujarat Police had earlier claimed that Sohrabuddin had links with Dawood Ibrahim and the ISI.

Justice Badar concluded that there was not enough evidence against the accused police officers to directly link them with the alleged fake encounters of Sohrabuddin, Kausarbi and Tulsiram Prajapati. He noted that prior sanction to prosecute a public servant under Section 197 of CrPC was required in the said case and that the accused police officers enjoyed protection of the said provision:

The trial, in this case, continues before a Special CBI Court at City Civil and Sessions Court, Mumbai.