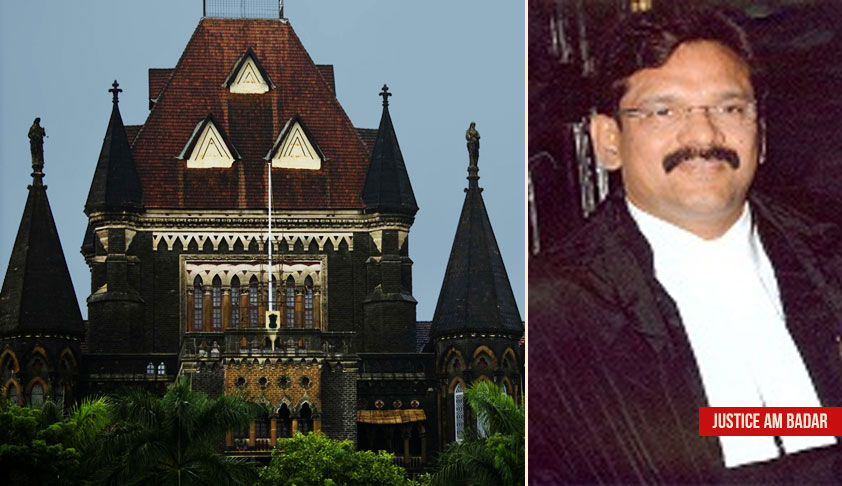 The Bombay High Court on Wednesday rejected a revision application filed by two cops from Rajasthan accused in the case. The two cops are Himanshu Singh Rajawat and Shyam Singh Charan.

Both the applicants were sub-inspectors in Rajasthan Police Force. They had challenged an order of the Sessions Court rejecting their discharge applications in the alleged fake encounter case of Sohrabuddin Sheikh, his wife Kausar Bi and Tulsiram Prajapati.

Justice AM Badar noted that after rejecting the discharge applications, the trial court had already framed charges against the accused and examined 125 witnesses so far.

“It is well settled that revisional jurisdiction is required to be exercised sparingly and that too in exceptional cases, when there is some glaring defect of the procedure or there is a manifest error on a point of law which   has consequently resulted in a flagrant miscarriage of justice. In the case in hand, the charge has already been   framed   and   explained   to   the   revision   petitioners/accused persons. Prosecution witnesses, 125 in number   are already examined by the prosecution and they are cross­examined by the revision petitioners/accused   persons. Procedure for trial of sessions triable case is prescribed in Chapter XVIII of the Criminal Procedure Code,” the court said.

Justice Badar further noted that once charges are framed by the court, there can be no question of discharge:

“Once the charge is framed, there cannot be any question of discharge. Similar provisions in respect of warrant triable case were examined by the Honourable Apex Court in the matter of Ratilal Bhanji Mithani v State of Maharashtra & Ors.”

In the said judgment, the Supreme Court held:

“Once a charge is framed, the Magistrate has no power under section 227 or any other provision of the Code to cancel the charge and reverse the proceedings to the stage of Section 253 and discharge the accused. The trial in a warrant case starts with the framing of charge; prior to it, the proceedings are only an inquiry.”

Thus, the court refused to interfere in the proceedings and dismissed the revision applications.