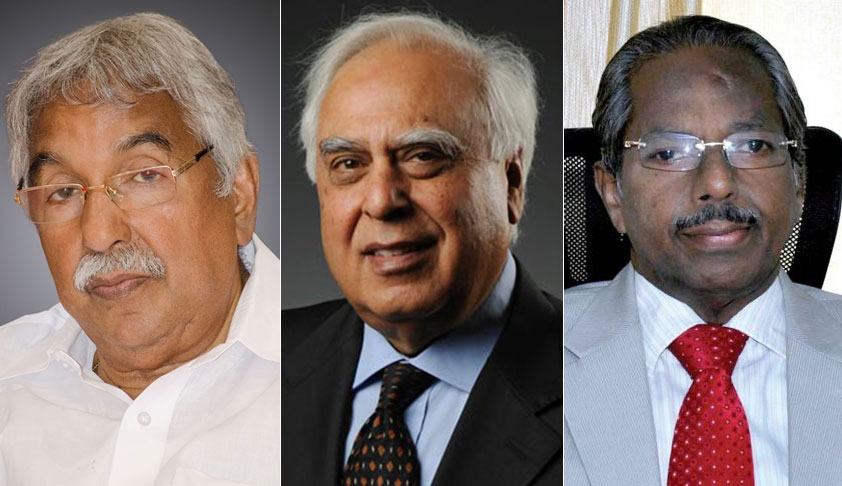 The Kerala High Court has restrained the publication and media discussion on the contents of the letter dated 19.07.2013 allegedly written by Saritha S Nair, which has been referred by the Justice Sivarajan Commission’s report.  The report of the Justice Sivarajan Commission, which was tabled in the Kerala Legislative Assembly in November 2017, had found that the former Chief Minister Oomman Chandy and some other ministers of the UDF cabinet had given help and aid to accused Saritha Nair and her company to dupe customers under the guise of selling and marketing solar panels. The commission also had found that Saritha Nair was sexually exploited. The said letter allegedly contained allegations of sexual harassment.

While considering the matter for admission, Justice AK Jayasankaran Nambiar observed that public discussion of the said letter and its contents could prejudicially affect the petitioner and excessive publicity could also prejudice the petitioner by creating a public opinion which could interfere with the administration of justice, resulting in denial of fair trial. It was also observed that adverse publicity could affect the reputation of the petitioner, and thereby, infringe fundamental rights under Article 21 of the Constitution of India.

Therefore, an interim order was passed restraining the respondents, their agents, assigns and any other person or entity in the print or electronic media or internet from (i) reporting the contents of, (ii) publicly discussing, or (iii) publishing the said letter, for two months. Earlier, Justice Shaji P Chaly had recused himself from considering the matter, and hence the same was posted before Justice AK Jayasankaran Nambiar. Senior counsel Kapil Sibal appeared for the former chief minister.