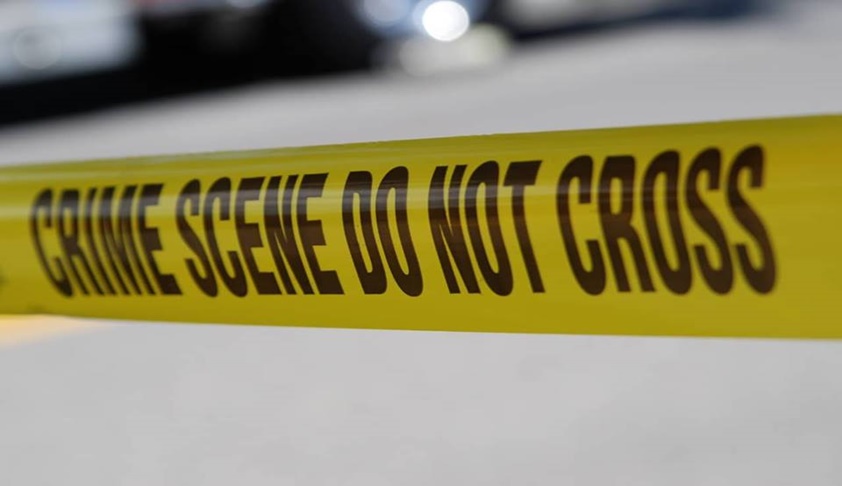 The Special CBI Court conducting the trial in the alleged fake encounter cases of Sohrabuddin Shaikh, his aide Tulsiram Prajapati and his wife Kausar Bi reserved its judgment on Wednesday.

Judge SJ Sharma began hearing the final arguments on Monday and once counsels for all 22 accused finished arguing, the judgment was reserved. A total of 210 witnesses have been examined, out of which 92 turned hostile.

Appearing on behalf of the CBI, Special Public Prosecutor BP Raju submitted that the entire trial had been hampered by hostile witnesses. He said the CBI had taken over the investigation in 2010 from Gujarat CID and most of the evidence placed on record was as a result of the probe conducted by the CBI.

“Deposition of witnesses took place after 12 years, many of the witnesses stated that they could not remember the details and our star witnesses turned hostile. Thus, the entire chain of evidence has gone wrong and as a result we could not bring direct evidence,” Raju told Judge Sharma.

SPP Raju made the said submissions after Judge SJ Sharma had pointed out several lacunae in the CBI’s investigation.

According to the CBI’s charge sheet filed in 2012, BJP national president Amit Shah and Home Minister of Rajasthan Gulab Chand Kataria were part of a nexus of politicians and criminals. Sohrabuddin, Tulsiram Prajapati and Azam Khan were also a part of the same nexus.

While Sohrabuddin was killed in 2005, his wife was also killed within a few days of his death. Both were allegedly killed by the Gujarat Police. Sohrabuddin’s associate Tulsiram Prajapati was killed in 2006 in another alleged fake encounter by Gujarat and Rajasthan police.

Judge SJ Sharma is set to retire and his tenure ends in December. But he is expected to deliver the judgment before the retirement.