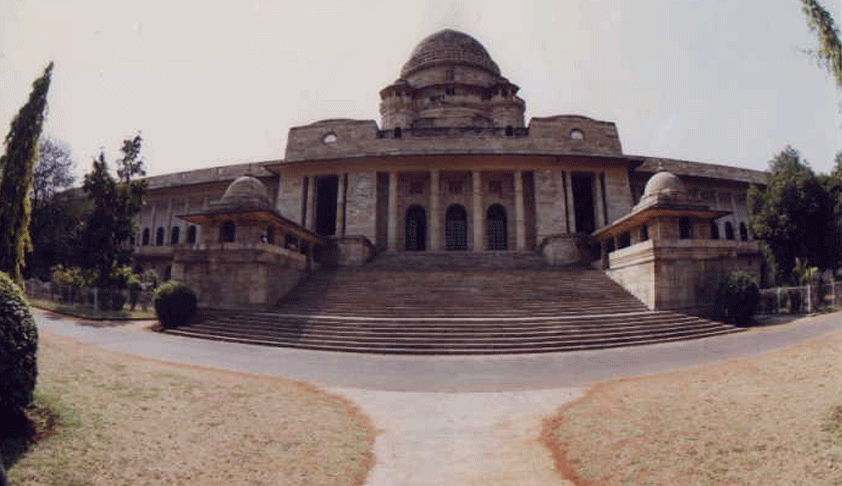 “It is a threat to the independence of Judiciary. Rule of law is being undermined.”

The Bombay High Court has registered a suo motu criminal contempt case against an Assistant Public Prosecutor who allegedly slapped a judicial officer.

Justice RK Deshpande issued a notice to Dipesh Parate to explain why an action for contempt of court should not be initiated against him.

During the vacation sitting, some lawyers had mentioned this incident before the High court judge. When KR Deshpande, Civil Judge Senior Division at Nagpur was standing in front of the lift, Dipesh Parate, Assistant Public Prosecutor in the District Court at Nagpur, followed him, assaulted him and slapped on his face. The judge is said to have decided a case against Dipesh Parate.

Taking serious note of this, the court said that it would take suo motu cognizance of the physical attack on the Judicial Officer by Dipesh Parate.

“If the facts narrated are found to be true and correct, it is a serious matter where the personal security of the Judicial Officer is under threat. It is a threat to independence of Judiciary. Rule of law is being undermined. Such outrageous conduct need no tolerance. It causes or tends to cause obstruction or interference in the administration of justice, as it is the result of adjudication by the Judicial Officer, which has gone against said Dipesh Parate on 28th November, 2018,” the court said.