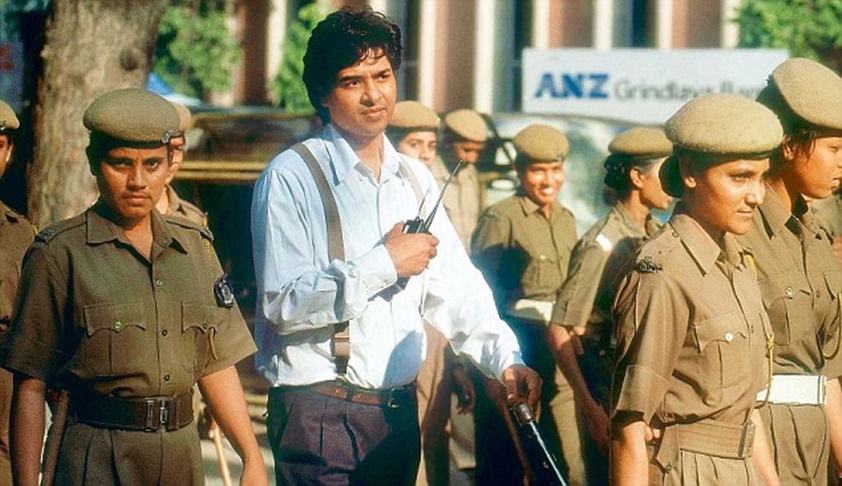 Suhaib Ilyasi, who once shot to fame as the host of TV crime show ‘India’s Most Wanted’, on Saturday was held guilty by a Delhi court in his wife’s death, that occurred 17 years ago.

The decision was pronounced by a court at Karkardooma complex in East Delhi.

Ilyasi has been found guilty in connection with the murder of his wife Anju in the year 2000. Anju was rushed to the hospital with multiple stab wounds. Ilyasi was arrested later.

The trial in the case proceeded on the charges of murder after the Delhi High Court in 2014 allowed the prosecution to frame additional charge of murder. Anju’s mother Rukma Singh had also urged that he be tried for murder.

"The prima facie material collected by the prosecution justifies the framing of additional charge under section 302 (murder) of IPC,” the high court had said.

Ilyasi, who had been facing trial for the past 14 years under comparatively milder sections, including 304B (dowry death) of the IPC, had also moved the court against a fresh medical panel to ascertain the nature of Anju’s death, but he failed to get relief.