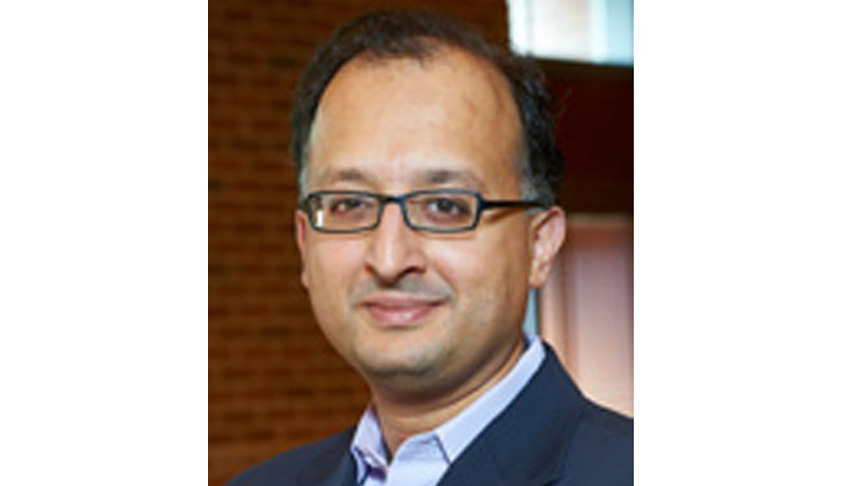 Sujit Choudhary, an Indian-American has been named as the dean at Berkeley School of Law, California in the United States of America.  At present, he is working at the New York University School of Law where he heads the Centre for Constitutional Transitions.  He has also worked at the University of Toronto Faculty of Law as the associate dean and professor of law. His work in the area of comparative constitutional law and constitutional development is well renowned. His tenure at Berkeley will be  5 years.

He has authored several books. They are Constitutional Design for Divided Societies: Integration or Accommodation, The Migration of Constitutional Ideas and Dilemmas of Solidarity: Rethinking Redistribution in the Canadian Federation.  Sujit completed his BA from the University of Oxford in 1994.He was a Rhodes Scholar as well.  Thereafter he pursued his LLB from the University of Toronto and LLM from Harvard Law School in 1998. A recipient of very many fellowships including the Graduate Fellowship at Harvard, he has delivered lectures in various universities across the world. He has authored over 70 papers.  More information on Sujit can be found here.