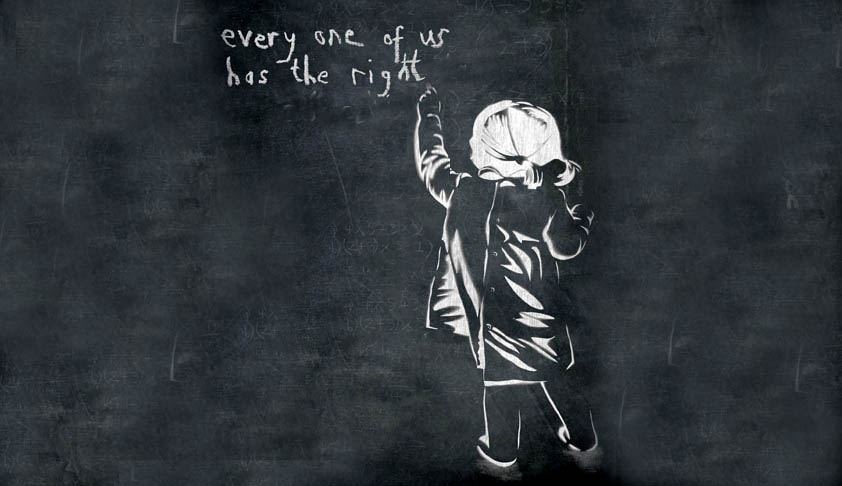 On the question of promoting and protecting the rights of children, Justice Madan B Lokur of the Supreme Court brooks no delay on the part of the authorities. In two cases, heard by Justice Lokur recently, satisfactory outcome led him to dispose of one, and in another, he warned the National Legal Services Authority (NALSA), that any further delay on its part to complete an assigned task, would force him to commission another agency to do the same.

In Vishanta v Union of India, disposed of by him on 4 April, Justice Lokur, sitting with Justice NV Ramana, expressed the satisfaction that of the three girl children from Jharkhand, who were found in Haryana, and who were the petitioners in this case, one was handed over to the Child Welfare Committee in Jharkhand much earlier.

In the second case, Sampurna Behrua v Union of India, Justice Lokur, as part of the social justice bench earlier which also comprised justice U U Lalit, had identified 15 issues to be dealt with to make the Juvenile Justice Act, 2000 effective. These include establishment and training of Juvenile Justice Boards and Child Welfare Committees in every district, appointment and training of Probation Officers, and legal aid lawyers, registration of child care institutions, and setting up of juvenile justice fund.

The case has seen a few ups and downs. NALSA, had first received compliments from Justice Lokur on 24 July last year for preparing a detailed and exhaustive report, revealing a large number of significant facts. However, during the last hearing on 4 April, Justice Lokur indicted NALSA for its delay in preparing the training manual for Probationary Officers and Legal Aid Counsel.

He refused to accede to the request of NALSA’s Director, Rajesh Kumar Goel for three more months to prepare the same, saying as follows: “It is not possible to go on extending time like this. If the work cannot be done, NALSA should inform us that it cannot be done, so that some other body can take up this task.”  The bench then agreed to give time to NALSA to complete the task before 9 May, when the case comes up for hearing again.

Justice Lokur’s zero tolerance approach on child issues had earlier resulted in imposition of fine of Rs.25000 on the Union Ministry of Women and Child Development, for not filing its affidavit in the case. The bench had recorded its displeasure that the Ministry continued to show complete apathy on an issue concerning children of our country.

Justice Lokur had also summoned the chief secretaries of three states, for non-compliance with his directions in this case, even though he had subsequently excused their absence, when the respective state governments promised corrective steps.