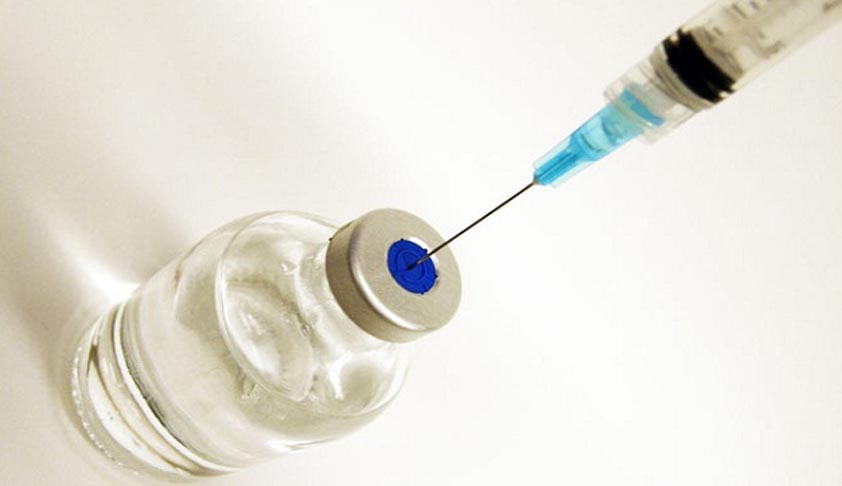 Supreme Court has issued guidelines on the disposal of Narcotic Drugs and Psychotropic and controlled Substances and Conveyance. Apex Court bench comprising of the Chief Justice T.S. Thakur and Justice Kurian Joseph made this observation in Union of India vs Mohanlal in order to ‘avoid any confusion arising out of the continued presence of two notifications on the same subject’

The Court said that the disposal shall be carried out in the following manner till such time the Government prescribes a different procedure for the same:

Cases where the trial is concluded and proceedings in appeal/revision have all concluded finally.

Drugs that are seized after May, 1989 and where the trial and appeal and revision have also been finally disposed of:

Cases in which the proceedings are still pending before the Courts at the level of trial court, appellate court or before the Supreme Court:

The Court also issued the following guidelines regarding seizure and storage of Seized drugs.

The Court also requested the Chief Justices of the High Courts concerned to appoint a Committee of Judges on the administrative side to supervise and monitor progress made by the respective States in regard to the compliance with the above directions and wherever necessary, to issue appropriate directions for a speedy action on the administrative and even on the judicial side in public interest wherever considered necessary.