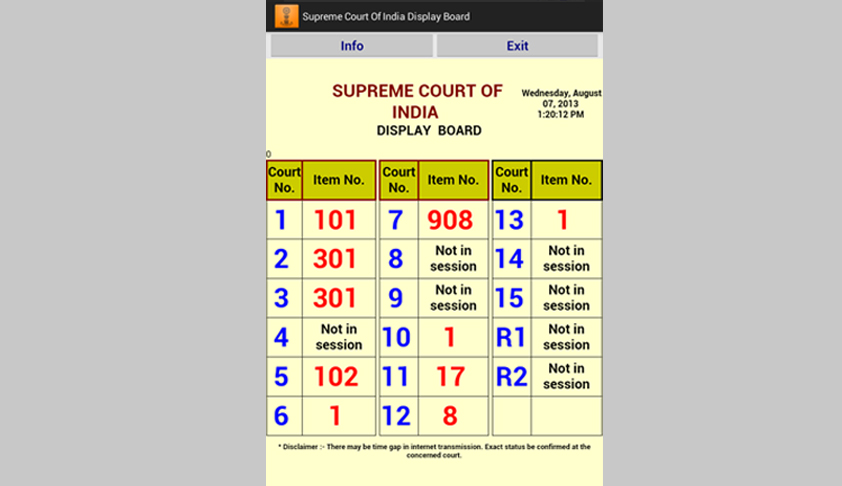 The app can be downloaded from this link.