Supreme Court says, “How can we meddle with constitutional procedure”, dismisses appeal filed against appointment of CAG 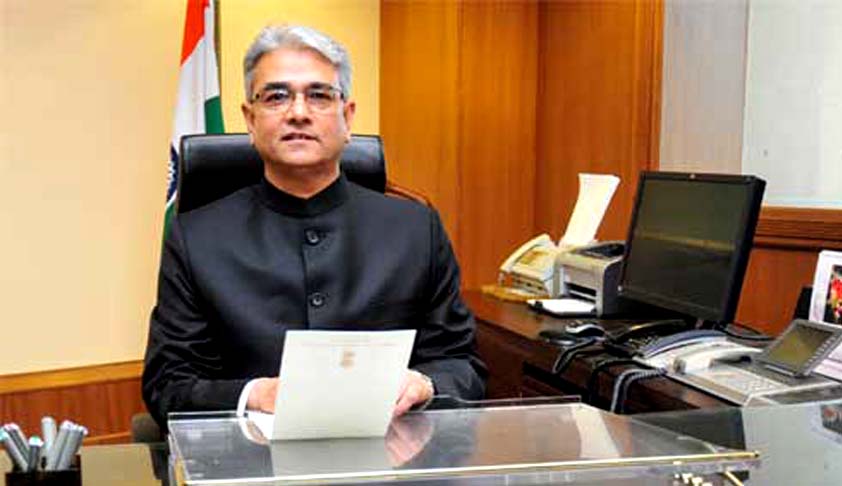 Dismissing the appeals filed by former bureaucrats challenging the appointment of former Defence Secretary Shashi Kant Sharma as Comptroller and Auditor General of India as he had dealt with various defence procurements during the time he was Defence Secretary and that the same will now constitute conflict of interest, the Supreme Court said that he can always recuse from auditing such contracts.

The Apex Court reportedly said, “In this case, the only aspect to be considered is that he participated in defence purchases. He can always recuse in such a situation or the investigation may be carried out by the senior most officer of the department. If required, ‘doctrine of necessity’ may be applied.” The Bench consisting of Chief Justice of India HL Dattu and Justices AK Sikri and Arun Mishra also added, “Why should he suffer disqualification unless the account of that period in history is shrouded in mystery, what is the need for raising an alarm. These are constitutional posts. How can we meddle with constitutional procedure,”

Attorney General for India MukulRohatgi had earlier submitted, “This is a case of no facts and there is nothing against the man (Sharma) and the case is in air and completely devoid of merits.”

Reportedly, the Apex Court observed that the appellants should substantiate their allegations. It said, “If you are in a position to demonstrate that the man suffers from disability, then this court under the power of judicial review can consider to go into it. We don’t have such a case here.”

The Court accordingly dismissed the appeals filed and upheld the judgment pronounced by the Delhi High Court.

You may also read

N Gopalaswami and others approach Delhi High Court against appointment of CAG.