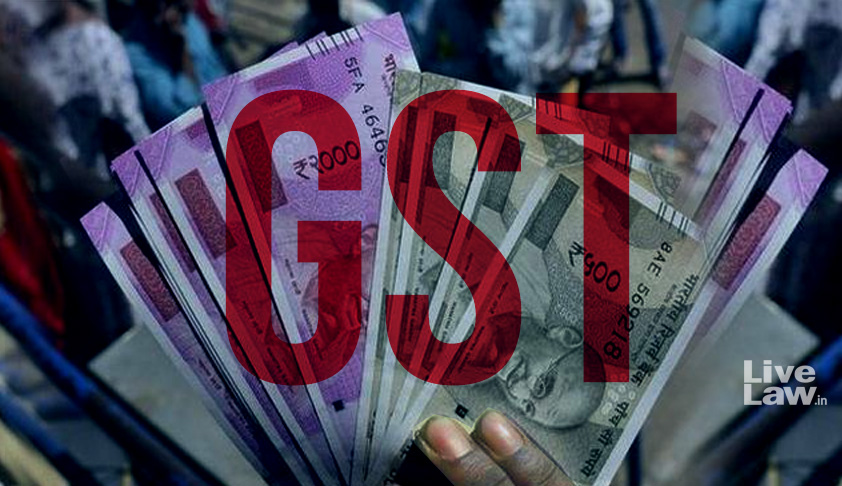 However, the decision on when to raise the actual cess leviable on the same will be taken by the GST council in due course.

In respect of motor vehicles, the maximum rate at which GST compensation cess may be collected is 15%.