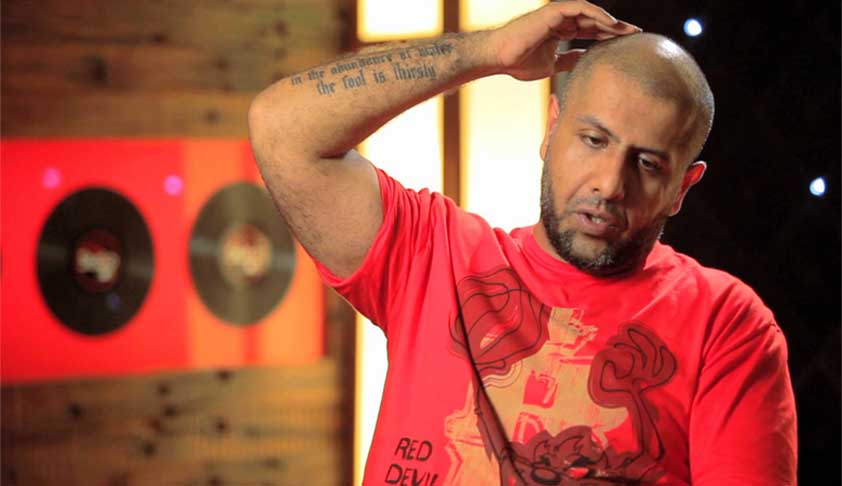 The Supreme Court has refused to grant protection to music composer Vishal Dadlani from arrest after he got enmeshed in legal controversy over his tweets about Jain guru Tarun Sagar. Dadlani might get arrested for his allegedly scathing remarks hurting religious sentiments. The court told him that it cannot intervene in the case at this stage and he must first approach the High Court.

A Bench of Justice V Gopal Gowda and Justice Adarsh Kumar Goel rejected his petition filed under Article 32 of the Constitution to quash the FIR against him and to grant protection from arrest.

“No ground for interference is made out to exercise our jurisdiction under Article 32 of the Constitution of India. The writ petition is dismissed. However, the petitioner is at liberty to approach the High Court seeking appropriate relief,” the order stated.

The Haryana government had invited Tarun Sagar, a Jain monk revered as Maharaji by his followers, to address the state Assembly. The Jain monk had appeared naked (in accordance with Jain traditions, symbolic to shunning worldly possessions) to deliver a lecture on ‘Kadve Vachan’ on August 26 in the Assembly. Dadlani’s tweet over the event, equating the event with ‘monkery’ caused much furore among the monk’s believers. An FIR was lodged by one Punit Arora, who claimed that his ‘sarcastic’ remark hurt his religious sentiment. The music composer was booked under several Sections, including 153A, 295A and 509 IPC.

However, Dadlani tendered apology after facing criticism and clarified that his opposition was not to any religious leader, in particular, but to the inter-twining of religion and politics.