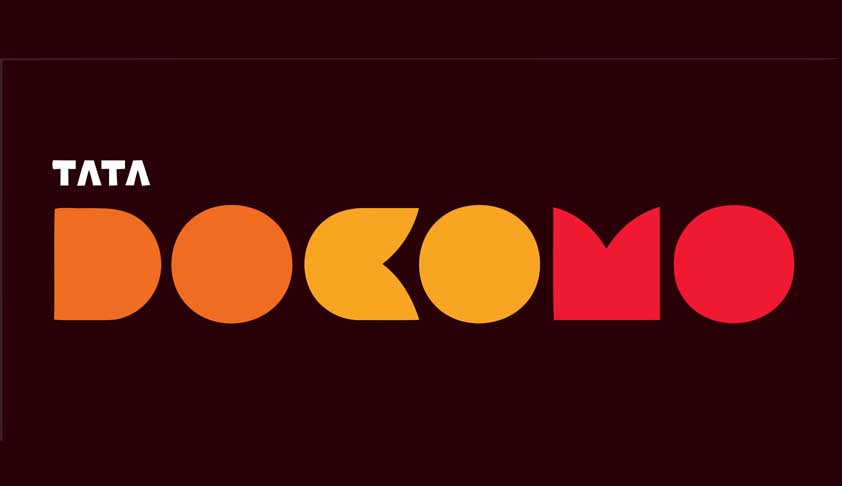 The dispute between Indian corporate giant Tata Sons and Japanese company NTT Docomo seems to have come to an end.

Both of the companies have filed consent terms for prospective settlement of the arbitration dispute.

Tata Sons stated that it would withdraw all objections to enforcement of the arbitration agreement and NTT agreed to not enforce the arbitration award for the next six months before any jurisdiction.

However, a claim made by the Reserve Bank of India, a third party to the dispute which was issued notice by Justice Muralidhar of the Delhi High Court, still remains. The claim is that an agreement between the two companies on exit options is illegal and contrary to foreign direct investment (FDI) norms of India.

The London Court of International Arbitration had ordered Tata Sons to pay $1.17 billion to NTT for breach of contract and return NTT's shares in the Tata Teleservices, which was jointly set up by Tata and NTT.

The agreement concerned is one containing exit options for the foreign company for its investment in India.

The agreement have NTT the right to sell its stake of 26.5 per cent, that it bought for $2.6 billion in 2009, at two rates, whichever is higher.

So when NTT wanted its investment back at the second option, problems arose.

Cut to 2014, the RBI has new FDI norms that do not allow this. So Tata said they could not pay and of course, NTT initiated arbitration proceedings.

Now with both the parties decoding to bury the hatchet, it will be interesting to see if RBI's stance will continue.

The case highlighted the issue with enforcing foreign awards on Indian parties. One frequent stance that the award falls in contradiction to "fundamental policy of India" is taken and the arbitration award is sought to set aside.

Although changes have been made to arbitration law to narrow down the scope of this fundamental policy of India, it is still very much for the court's to interpret, making foreign investors wary of doing business with India.