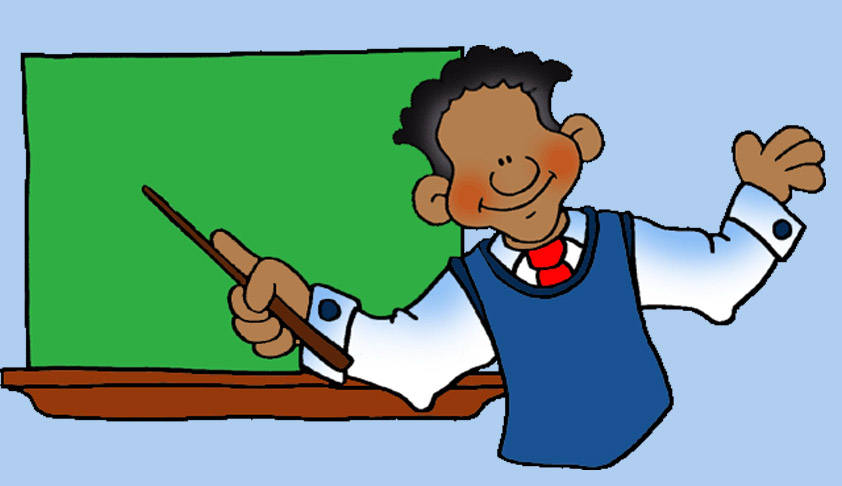 These appeals were first listed before a two-Judge bench, which after considering the applicable laws, was of the view that the decision of the three-Judge bench in the case of Vinod Sharma and others v. Director of Education (Basic) U.P. and others, 1998, required reconsideration.

The consideration necessarily involved the aspect whether the separation of education at the primary level from the Junior High School level and constitution of Uttar Pradesh Board of Basic Education under the 1972 Act and the entrustment of the Board with the authority to exercise control over Junior Basic Schools, referred to in the 1975 Rules as institution imparting education up to V class, render the view taken by the Court in Vinod Sharma's case bad in law.

The Court took note of Article 45 which was under consideration in Unnikrishnan's case. It reads that "the State shall endeavor to provide, within a period of 10 years from the commencement of this Constitution, for free and compulsory education for all children until they complete the age of 14 years."

According to the Bench, the view taken by the High Court in the first round in Vinod Sharma that Classes I to VIII taught in the institution are one unit, the teachers work under one management and one Head Master and, therefore, teachers of the primary classes cannot be deprived of the benefit of the 1978 Act, cannot be said to be a wrong view.

Rather, it was considered in accord and conformity with the Constitutional scheme relating to free education to the children up to 14 years.

The Court justified its stand, stating, "Though in the Reference Order, the two-Judge Bench has observed that the High Court in the first round in Vinod Sharma, did not appreciate that the education at the primary level has been separated from the Junior High School level and separately entrusted under the different enactments to the Board constituted under Section 3 of the 1972 Act and the same Board exercises control over Junior Basic Schools and it was a conscious distinction made by the Legislature between two sets of schools and treat them two separate components and, therefore, Vinod Sharma does not take the correct view but we think that the features noted in the reference order do not render the view taken in Vinod Sharma bad."