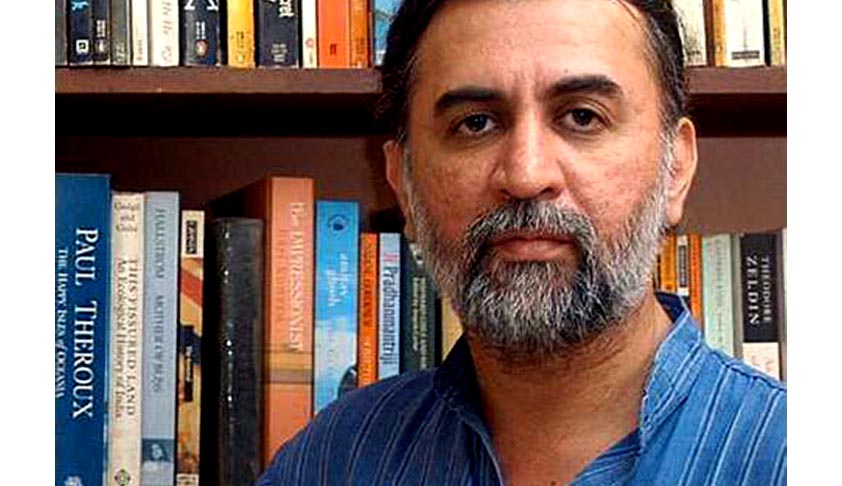 Tehelka founder, Tarun Tejpal has been granted regular bail by a Supreme Court bench comprising of Justice H.L. Dattu and Justice S.A. Bobde in the sexual harassment case. The Bench reportedly directed Goa Government to approach the court in case of any attempt by Tejpal to influence the witnesses. He was also asked to surrender his passport to the trial court if it has not been done already. The trial court was directed to complete the trial expeditiously, preferably within eight months from today.

Tejpal was on an interim bail for three weeks to attend his mother’s funeral rights. The Goa Police requested for reconsideration of extended relief, in the absence of any formal plea for the same. They also alleged that Tejpal had attempted to “assault the psyche of the victim” as her boyfriend had been receiving threatening emails from some phishing sites, asking for private photos and other details about their relationship.

The 50-year-old journalist is behind bars since November 30 last year on charges of rape and sexual assault on a junior journalist in the elevator of a north Goa hotel during the ThinkFest event of his magazine in early November last year. He was charged with offences under sections 354, 354-A (sexual harassment), 341 and 342 (wrongful restrain), 376 (rape), 376(2) (f) (being a person in a position of trust or authority towards the woman and rapes her) and 376 (2) (k) (being in a position of control or dominance over a woman and rapes her) of the IPC.

Previous attempts by Tejpal, to obtain bail, had been turned down by the Courts at various occasions. His bail application was rejected on 14 March 2014 by the Bombay High Court. Previously, his anticipatory bail was rejected by the Delhi High Court. The matter will he heard next week after the court re-opens.