Tobacco Is Not A ‘Food Product’, No Action Can Be Taken Against Manufactures Under FSSAI Act: Madras HC [Read Judgment] 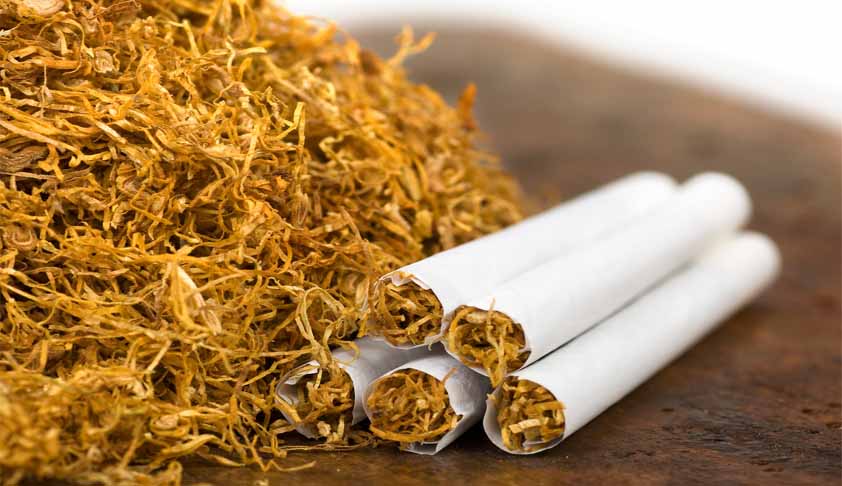 The Madras High Court has observed that tobacco is not a food product for the purpose of Food Safety and Standards Act and no proceedings can be initiated against the manufacturers under the Act.

Justice M. Duraiswamy referred to a decision of Madurai Bench of the High Court wherein it held that persons who are manufacturing Gutkha and Pan Masala cannot be proceeded under the FSSAI. Tobacco is covered under the COTA (Cigarettes and other Tobacco Products Act, 2003).

The High Court of Kerala has also ruled in the same lines. It had (in facts of that case) held as follows:

The High Court has set aside the proceedings against the firm. “The petitioner is manufacturing fine quality tobacco with prior licence obtained without violating any provisions of law, the ratio laid down by the Madurai Bench of Madras High Court squarely applies to the present case.”, the Bench observed.