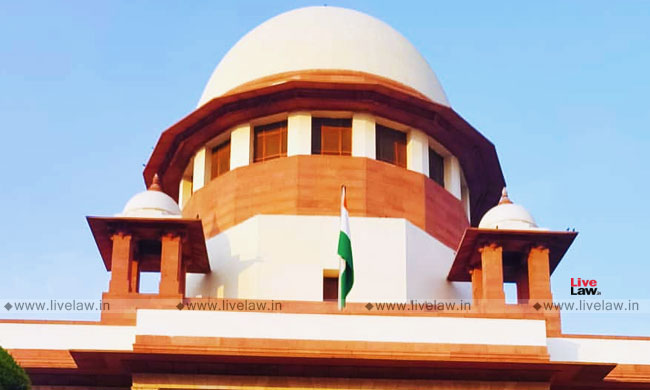 Supreme Court has taken cognisance of letter written by a 4th year law student named Rishav Ranjan urging the Chief Justice of India to issue a writ of mandamus directing MCGM to stay the felling of trees at Aarey and converted it into a Public Interest Litigation.

A special bench will hear this matter tomorrow at 10 am, informed a notice by the vacation officer.

On October 4, the Bombay High Court dismissed all petitions challenging Tree Authority's decision to cut 2646 trees at Aarey for the Metro car shed project. The very same day, some 300 trees were cut and till now more than 1500 trees have been cut at Aarey, referred to as the green lungs of Mumbai.

On October 5, section 144 of CrPC was imposed at the site and 29 peaceful protestors, mostly students and activists were sent to judicial custody.

The letter points out how the 29 arrested protestors were denied bail by the High Court and a plea for stay on High Court's judgement and subsequent felling of trees was also rejected.

"The 'Car Shed' is sought to be located in 33-hectare land at Aarey. This is on the banks of the Mithi river which has tributaries and channels flowing to it and emptying in the river. Its absence can flood Mumbai and it has more than 3500 trees in it out which 2238 is proposed to be cut down. Th question is why should a forest which has 3500 trees in it on the banks of as river be the chosen site for a polluting industry?"

The letter also refers to a young activist, Shruti Nayar's message wherein she stated she was protesting but was detained at 2:45 am and manhandled by the male police personnel who started a lathi charge at the protestors.