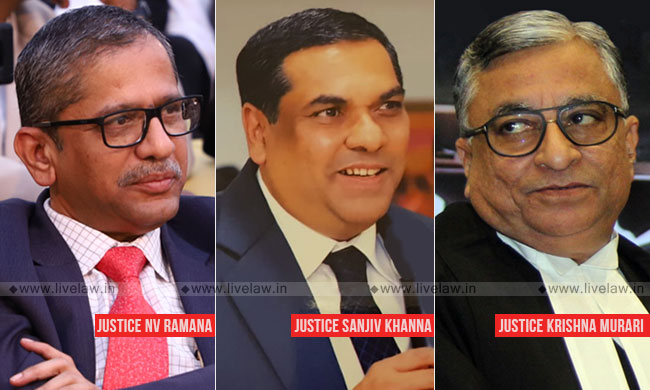 The Supreme Court recently set aside a judgment of Delhi High Court which disposed of a criminal appeal without the record of the trial court before it.

The bench comprising Justice NV Ramana, Justice Sanjiv Khanna and Justice Krishna Murari was considering an appeal against a Delhi High Court order which upheld the conviction and sentence imposed on a man under Sections 498A and 304 IPC by the trial court without the record of the trial court, which was lost during the pendency of the appeal before it.

One of the issue raised in the appeal [Savita vs. State of Delhi] was whether the order of High Court disposing of the criminal appeal in the absence of original record can be held sustainable in the eyes of law. In this regard, the bench observed:

The bench then remanded the matter back to the High Court for hearing of the appeals afresh after reconstruction of the record of the trial court.

Considering the fact that the appellant has already suffered incarceration for a period of approximately 27 months out of a total sentence of 10 years Rigorous Imprisonment, the bench said that it is a fit case to grant bail to him.