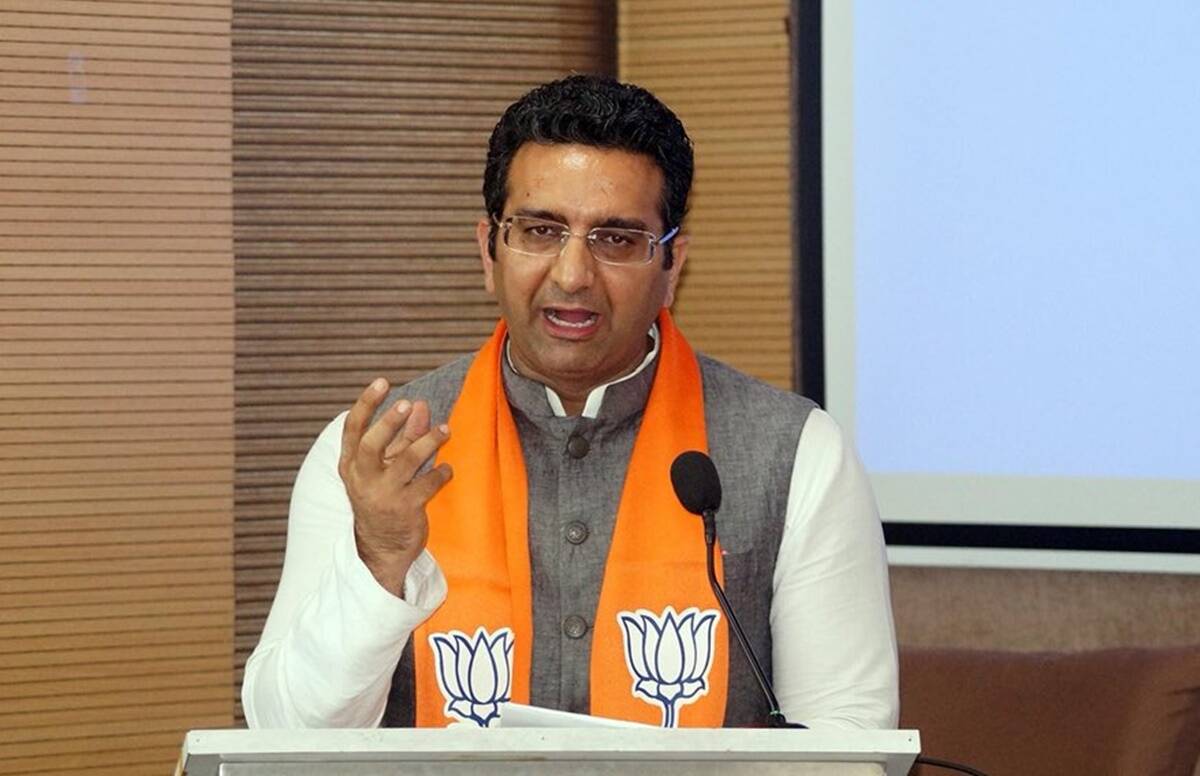 BJP leader and Senior Advocate Gaurav Bhatia has moved the Supreme Court seeking for an inquiry by the Central Bureau of Investigation into the violence that has erupted across West Bengal post the election results on 2nd May. Apart from seeking an inquiry and investigation into the "instances of rampant violence, murders and rapes that have been carried out by workers of TMC across...

BJP leader and Senior Advocate Gaurav Bhatia has moved the Supreme Court seeking for an inquiry by the Central Bureau of Investigation into the violence that has erupted across West Bengal post the election results on 2nd May.


Apart from seeking an inquiry and investigation into the "instances of rampant violence, murders and rapes that have been carried out by workers of TMC across the State of West Bengal", the Application also seeks directions to the State to "file a detailed status report qua the FIRs registered, arrests made and steps taken by it against the perpetrators of the crimes mentioned in the instant application".

The Application has been filed in a 2018 PIL by Bhatia seeking a CBI probe into the alleged murder of BJP activist Dulal Kumar in the State of West Bengal. It had been reported that Kumar's body had been found hanging from an electric pole in Purulia district's Balarampur of West Bengal on June 2, 2018, post the Panchayat elections in the State.

Bhatia had also sought for an inquiry into the death of two other BJP workers, Shaktipada Sarkar and Trilochan Mahato. The Supreme Court, being satisfied with the action taken by the State in the deaths of Sarkar and Mahato, had decided to conclude the proceedings in the PIL to the extent of their cases.

The instant Application for Directions seeks to bring to notice of the Apex Court to the "brutal murders and commission of serious crimes like rape and molestation, blatant violence and the complete breakdown of the law and order machinery in the State of West Bengal before, during and after the recently concluded assembly elections in the State".

The Application goes on to contend that the present incidents have a direct bearing to the issues raised in the Writ Petition pertaining to the prevalent violence in the State.

"As per media reports, this violence is seeking revenge against the citizenry of the State which has exercised its democratic right of voting for a party other than TMC. That the perpetrators of crime should be booked and punished in accordance with law are being protected by the ruling dispensation", submits the Application.

Referring to the alleged murder of Avijit Sarkar, a citizen of Belagatha in Kolkata, the Application highlights that a 'great dance of democracy is underway in West Bengal, under the protection of TMC". It has been averred that Sarkar had uploaded a video on Facebook moments before his death, stating that TMC workers had not only ransacked his house and NGO, but had also killed puppies, and thus blamed TMC leaders for his eventual death.

Submitting that the incident showcases how TMC has been conducting its affairs without any deterrence, the Application goes on to underline that TMC has been exercising undue influence over the police and other enforcement agencies by not registering any FIRs against their party workers for their alleged acts of crime, thereby violating guidelines stipulated as per Lalita Kumar v. Government of Uttar Pradesh.

"The TMC has dehumanized its political opponents, specifically targeting BJP and its members and workers branding them as fascists and bigots".

In light of the above, the Application seeks intervention of the Court "before the law and order situation in West Bengal descends into chaos" and prays for a CBI inquiry into the violence as well as a direction for a report to be submitted by the State with regard to the action taken.