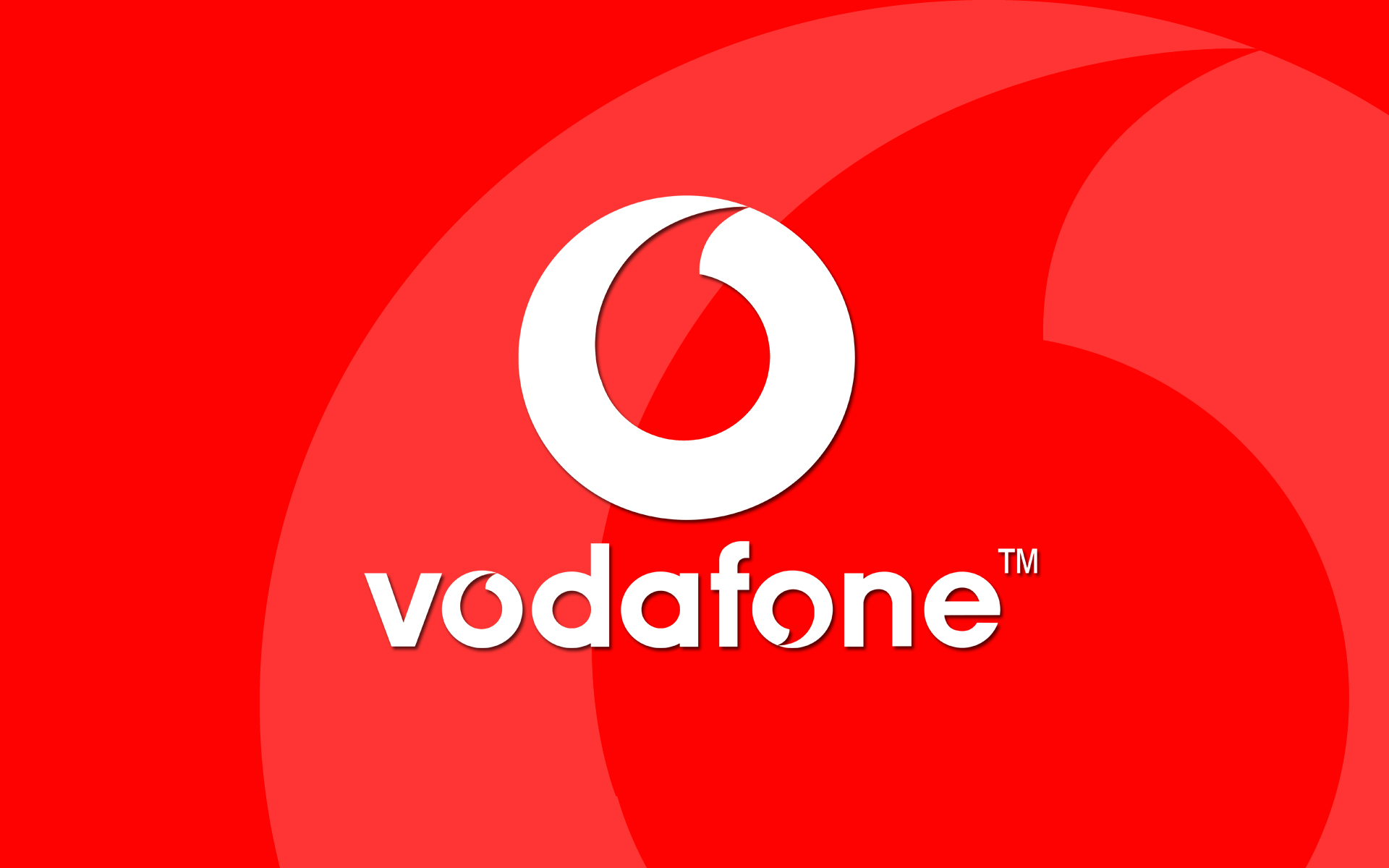 In a huge relief to Vodafone Idea Limited, the Bombay High Court last Friday directed the income tax department to refund Rs.833 crores to the telecom operator within two weeks "without fail."

Division bench of Justice RD Dhanuka and Justice Madhav Jamdar pronounced a 14-page oral order via video conference granting relief after hearing the petitioner Vodafone Idea and the Assistant Commissioner as well as the Principal Commissioner of Income Tax along with the Union of India.

Court observed that there is no power vested in the respondent tax authorities to adjust self-admitted refund amount against the tax dues "which are not even adjudicated upon by the respondents and may arise in future as contemplated/visualized by the respondent."

Vodafone Idea filed its return of income on September 30, 2014 in the name of Vodafone Mobile Services Limited. The said income tax return was revised on March 31, 2016 and further revised on February 22, 2017. Thereafter, on October 31, 2019, the Assistant Commissioner of Income Tax passed an assessment order under Section 143(3) read with Section 144C of the Income Tax Act, 1961 determining the refund of Rs.733.80 crore payable to Vodafone Idea on November 7, 2019.

In a judgment dated April 29, 2020, the Supreme Court held that the final assessment order passed under Section 143 of the Income Tax Act indicated that the petitioner was entitled for refund of Rs.733 Crores insofar as assessment year 2014- 2015 is concerned, while in assessment year 2015-16 there was a demand of Rs.582 crores.

The respondent authorities were accordingly directed to refund the amount of Rs.733 Crores within four weeks from the date of the said order subject to any proceedings that the Revenue may deem appropriate in accordance with law. The respondents were directed to conclude the proceedings initiated pursuant to the notice under sub-section (2) of Section 143 of the Act in respect of assessment year 2016-2017 and 2017-2018 as early as possible.

Pursuant to the said judgment the assistant IT-commissioner issued an intimation order under Section 245 of the Act. In the said intimation, it was the case of the assistant commissioner that as per their records, a sum of Rs.864 cores was outstanding against Vodafone Idea, in respect of various assessment years i.e. 2000-01, 2004-05, 2005-06, 2006-07, 2007-08, 2012-13 and 2018-19. By the said intimation, the commissioner proposed to adjust the outstanding demand against the refund for the assessment year 2014-2015 ordered in the case of the petitioner.

Finally, in an order dated May 28, 2020, the assistant commissioner held that Vodafone Idea was entitled to refund of Rs.1009.43 crore. However, Rs.176.39 crore was deducted out of the refund amount and the net refundable amount was determined at Rs.833.04 crore.

Vodafone's counsel Senior Advocate Jehangir D. Mistry referred to the Supreme Court's order and the May 28 order passed by the assistant commissioner himself and submitted that the said order was a common order disposing off all the applications for rectification filed by the petitioner under Section 154 of the Act and also the notices issued by the respondents under Section 245 of the Act seeking adjustment of the alleged outstanding dues of Vodafone Idea against the amount of refund due to them.

Mistri submitted that once the assistant commissioner respondent No.1 having exercised power under Section 245 of the Act, held that the net amount of Rs.833.04 crore is refundable to the Vodafone Idea, there is no question of withholding the sum on the grounds set out for the first time in the affidavit-in-reply. There is no provision under the Act permitting withholding of the said admitted amount once having passed an order under Section 154 read with Section 245 of the Act.

On the other hand Advocate Sham Walve appeared on behalf of the respondent authorities and , strongly pressed in service Section 241A of the Income Tax Act and submitted that since huge outstanding demand has been pending against Vodafone Idea, the Assessing Officer has initiated proceedings under Section 241A of the Act.

The action of the respondents to withhold the refund under Section 241A is justified in view of the liberty granted by the Supreme Court in the order dated April 29, 2020, Walve submitted. He relied on a 2012 judgment of the Delhi High Court in Maruti Suzuki India Ltd. Vs. Deputy Commissioner of Income Tax in support of his arguments.

After conclusion of submissions, the bench observed-

"It is not in dispute that as on today, there is no determination of any further tax liability for any other assessment year which liability can be adjusted against the admitted refundable amount determined by the respondent No.1 assuming Section 241A is applicable or otherwise. Even otherwise no approval is granted by the Principal Commissioner or Commissioner as the case may be to withhold the refund up to the date on which the assessment is made. In this case, the assessment order under Section 143(1) for the assessment year 2014-2015 has already attained finality resulting in refund of amount in view of the judgment delivered by Hon'ble Supreme Court on 29th April, 2020 and the order dated 28th May, 2020 passed by the respondent no.1."

Referring to the judgment relied upon by the respondent's counsel, Court noted-

Finally, the income tax department was directed to refund a sum of Rs.833.04 crore to petitioner within two weeks from the date of uploading the order without fail.