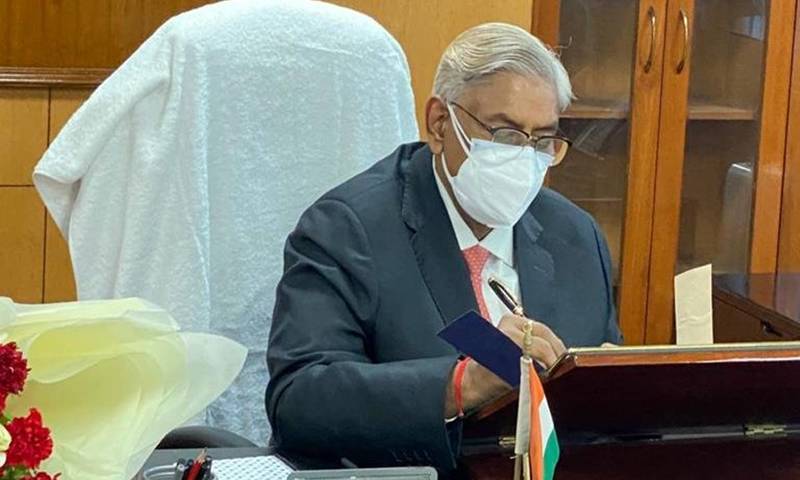 Earlier, a report of The Hindu had reported (citing Government Sources) that Former Chief Justice of Jammu and Kashmir High Court, Mahesh Mittal Kumar, and former Director of Intelligence Bureau, Rajiv Jain, had also been recommended by the high-powered panel as members of the NHRC.

It may be noted the post of the NHRC chief had been lying vacant since Justice H. L. Dattu, who happens to be an ex-chief justice of India, had completed his tenure in December 2020.

Justice Arun Mishra had enrolled as a lawyer in 1978 and was elected the youngest chairperson of Bar Council of India in 1998-99.

He was appointed judge of Madhya Pradesh High Court in October 1999. He later served as the Chief Justice of Rajasthan High Court and Calcutta High Court before being elevated to the Supreme Court on July 7, 2014.