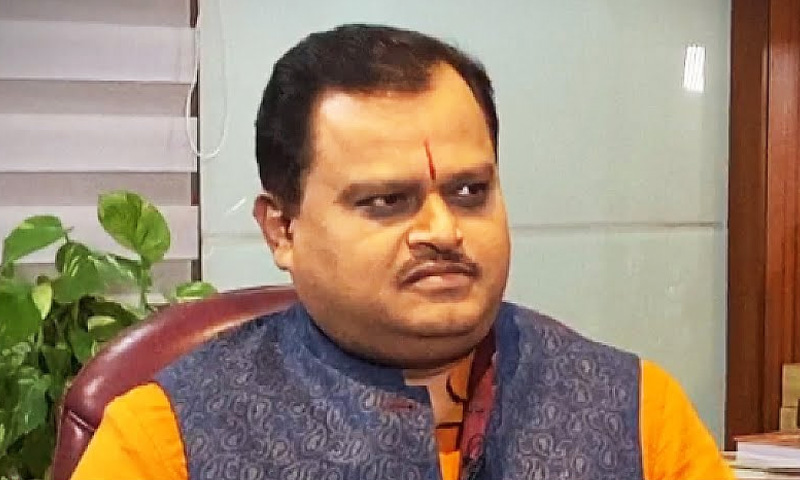 In a special sitting held on Saturday at 7 PM, the Delhi High Court disposed of the petition filed against the controversial show proposed to be telecast by Sudarshan TV on Muslims clearing the UPSC exams.

A single bench of Justice Navin Chawla gave the TV channel time till September 1 to file its response to the notice issued by the Ministry of Information and Broadcasting under the Cable TV Act on the complaints received against the show.

Further, the Court directed the Ministry to finally decide on the notice within 48 hours of the receipt of the response from the news channel.

The stay on the telecast of the program will continue till the Centre takes a final decision.

The Court listed the case specially at 7 PM after the news channel filed an application for vacating the stay ordered yesterday on the telecast of the program.

The show was scheduled to be telecast yesterday (August 28) at 8 PM. Before that, the editor of the channel, Mr. Suresh Chavhanke, had shared a 48-second trailer of the show in Twitter with a hashtag #UPSCJIHAD, attracting widespread criticism even from IAS and IPS associations regarding the communalization of the entry of Muslims into all India civil services.

Based on the trailer, a group of former and present students of Jamia Milia Islamia approached the Delhi High Court yesterday, seeking a stay on the telecast on the ground that it violated the program code under the Cable TV Act(Syed Mujtaba Athar and others vs Union of India and others).

Advocate Shadan Farasat, the petitioners' counsel, played the clip before the court and submitted that the show claims that the success of Jamia Milia Islamia students in the Civil Services examination 2020 represents a "conspiracy to infiltrate the civil service by Muslims".

The Central Government Counsel appearing for the Ministry of Information and Broadcasting, on instructions, told the bench yesterday that several complaints were received by the Ministry against the program proposed to be telecast by Sudarshan TV and that it has issued notice to it. The notice issued to the channel stated :

In this circumstance, the single bench of the Delhi HC proceeded to stay the telecast of the program, which was scheduled at 8 PM yesterday.

The SC, while noting that the case "raises significant issues bearing on the protection of constitutional rights", declined to put a "pre-broadcast injunction" against the telecast of the show. The top court observed that it has to be "circumspect in imposing a prior restraint on publication or the airing of views", that too based on an "unverified transcript of a forty nine second clip".

However, the apex court expressed its inclination to consider the larger issues pertaining to free speech and said that it might appoint an amicus curiae for assistance on the next posting date, September 15.

"Prima facie, the petition raises significant issues bearing on the protection of constitutional rights. Consistent with the fundamental right to free speech and expression, the Court will need to foster a considered a debate on the setting up of standards of self- regulation. Together with free speech, there are other constitutional values which need to be balanced and preserved including the fundamental right to equality and fair treatment for every segment of citizens", the SC observed.