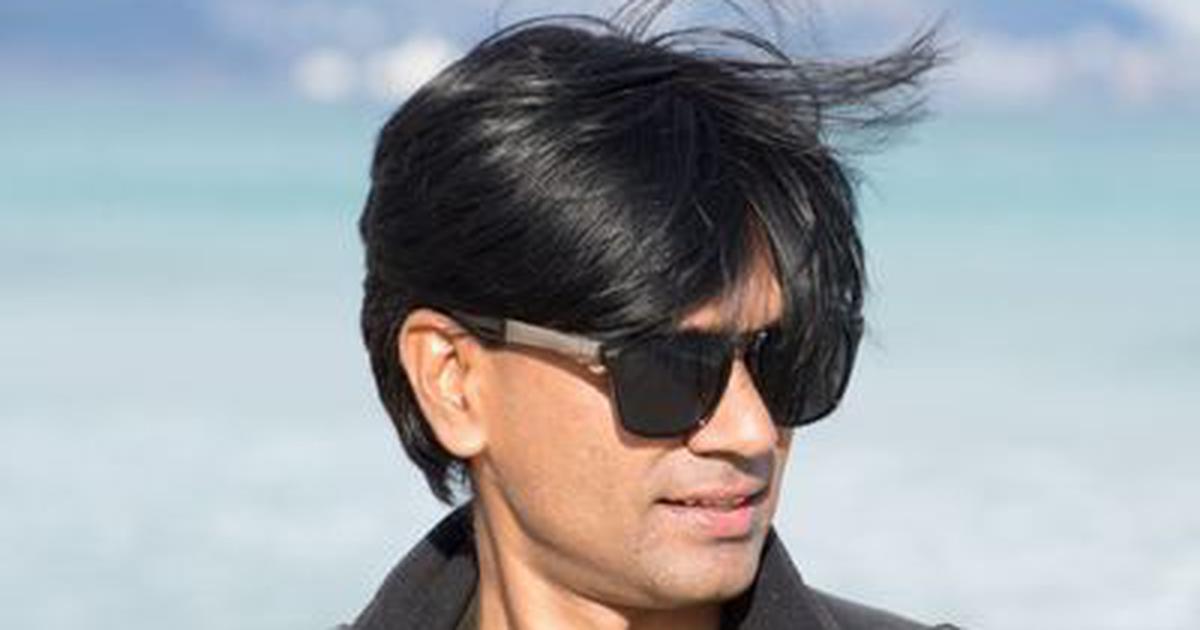 The Delhi High Court on Wednesday granted interim protection from arrest to Co-Founder of Alt News Mohammed Zubair in a plea moved by him seeking quashing of the FIR lodged against him over a tweet made by him in response to a twitter user. A Single Bench of Justice Yogesh Khanna has also directed the Delhi Government and the Deputy Commissioner of Police, Cyber Cell to file a status report...

The Delhi High Court on Wednesday granted interim protection from arrest to Co-Founder of Alt News Mohammed Zubair in a plea moved by him seeking quashing of the FIR lodged against him over a tweet made by him in response to a twitter user.

A Single Bench of Justice Yogesh Khanna has also directed the Delhi Government and the Deputy Commissioner of Police, Cyber Cell to file a status report on the investigation carried out in this case, within 8 weeks.

The order has come in a criminal writ petition moved by fact-checking journalist Mohammed Zubair seeking to quash the FIR lodged against him by a twitter user, Jagdish Singh.

In light of this tweet, Jagdish Singh filed multiple FIRs against Zubair, accusing him of causing cyber sexual harassment of his grand-daughter. In the FIR lodged in Delhi, offences under section 509B of IPC, Sections 67 and 67A of the Information Technology Act are invoked against Zubair.

Appearing for the Petitioner, Senior Advocate Colin Gonsalves informed the court that the Petitioner is a dedicated citizen, Co-Founder of Alt News, who through his news outlet debunks misinformation put out by individuals and by political parties without any bias. Due to the nature of his work, Mr Gonsalves argued, the Petitioner is often abused, threatened and demeaned by people the website debunks and exposes or their blind supporters.

'The complainant is a 'serious harasser', he attacks anyone with liberal and progressive views, and whoever doesn't agree with the views of the government', Mr Gonsalves argued.

Mr Gonsalves further argued that there's not a remotest possibility of the Petitioner's tweet qualifying as an offence of sexual harassment of a minor, as invoked against him in the FIR.

Appearing for the Delhi Government and the Delhi Police, Standing Counsel Rahul Mehra submitted that in the cases pertaining to the POCSO Act, FIRs are not made public.

While mentioning that he has no instructions to seek interim protection for the Petitioner, Mr Mehra submitted that the FIR in Delhi was registered on the basis of the information given by the complainant and the whole gamut of the allegations has not been investigated as of yet. Moreover, the case registered in Delhi only pertains to section 67 of the IT Act, for which a request has been made to Twitter India by the Cyber Cell for providing information on an account which posted objectionable comments on the impugned tweet shared by Zubair.

'Alt News is doing a human service, it has a legitimate space in our country as a fact checker. However, it doesn't give a license to the Petitioner to commit any illegality. Fact-checkers should not be hounded by the state agencies, there has to be a balance', Mr Mehra argued.

In light of these submissions, the court directed Twitter India to expedite the request filed by the Cyber Cell of Delhi Police.

The court also directed the Chairman of NCPCR to file a reply to averments made in the petition.