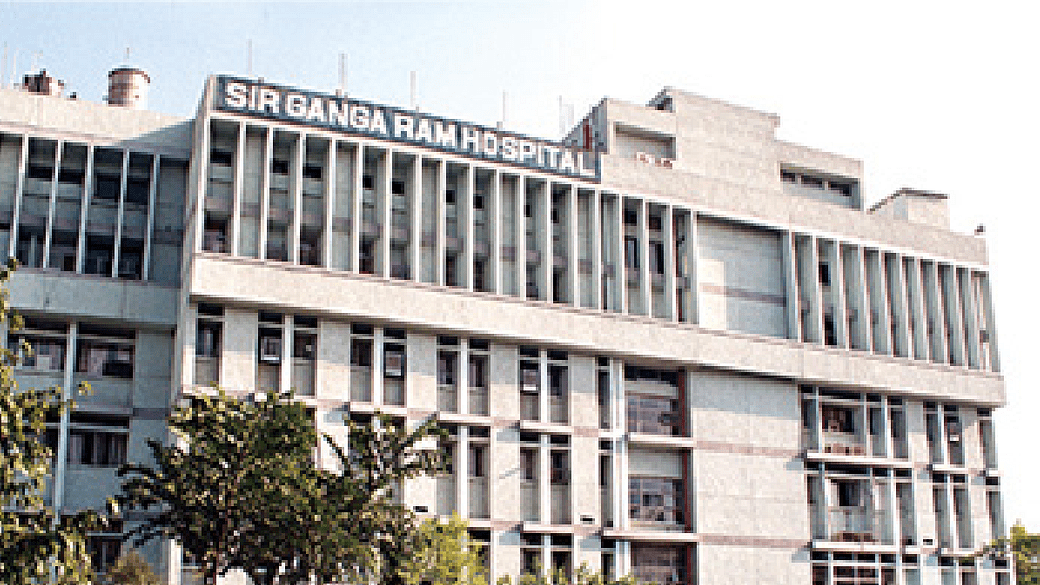 The Delhi High Court on Monday stayed the proceedings in an FIR filed against Delhi's Ganga Ram Hospital for allegedly violating the COVID19 norms.

The Single Bench of Justice Hari Shankar has stayed both the probe and the proceedings arising out of the said FIR against the hospital.

The order has come in a plea moved by Ganga Ram Hospital to quash proceedings arising out of an FIR filed by the Health Department of the Delhi Government for the alleged violations of the Epidemic Diseases COVID19 Regulations 2020.

It was alleged in the FIR that the hospital is not following the prescribed norm of using RT-PCR app for testing data in violation of the Epidemic Disease COVID 19 Regulation, 2020.

In the petition, Ganga Ram Hospital had stated:

'The hospitals including the Petitioner Hospital are the backbone of the healthcare system and are often referred to as the "front-line COVID warriors" in the face of Pandemic-COVID- 19. The illegal act of the Respondent in registering the impugn FIR tantamount to penalizing and threatening the Petitioner for the services rendered by' it in these difficult times of COVID-19, apart from causing a severe dent to the reputation built by the Petitioner as a premier medical facility by continuing to serve the society by saving million lives since 1954 when it was established in its present location from Lahore.'

While highlighting that the FIR under section 188 of the IPC was not filed by following the prescribed rules under the Criminal Procedure Code, the Petitioner had argued that there is no allegation of knowing disobedience of the Orders passed by the ICMR or the Delhi Government with respect to transmitting of data of the patients whose samples were collected for COVID- 19 testing by the Petitioner.