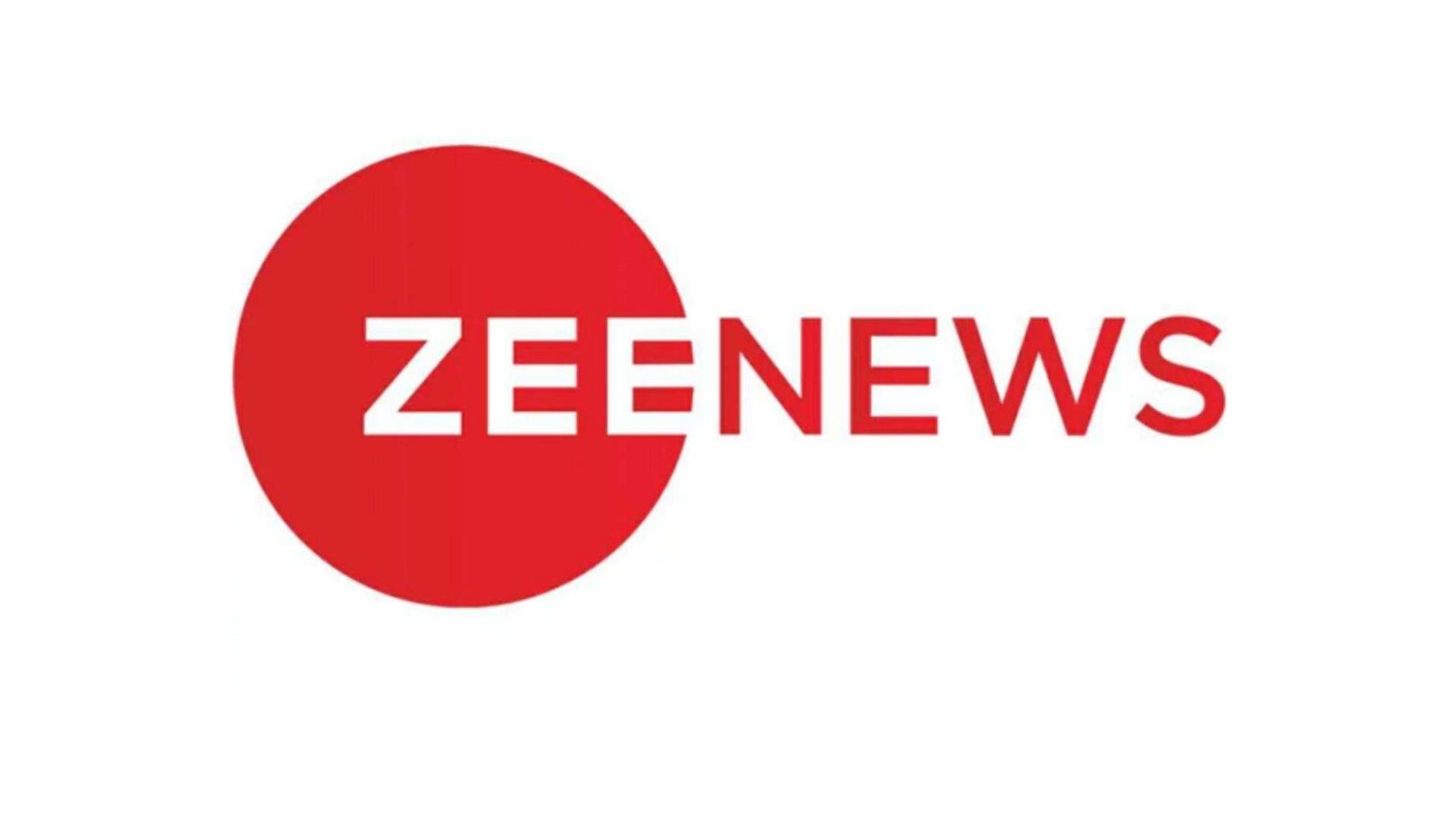 The Delhi High Court on Thursday (15th October) directed a TV News Channel 'Zee News' to file an affidavit clearly disclosing the source from where the alleged confessional statement of the petitioner (Asif Iqbal Tanha) was received, before the next date of hearing (i.e., 19th October).The Bench of Justice Vibhu Bakhru gave this direction after respondent no.1 (DCP Special Cell, New...

The Delhi High Court on Thursday (15th October) directed a TV News Channel 'Zee News' to file an affidavit clearly disclosing the source from where the alleged confessional statement of the petitioner (Asif Iqbal Tanha) was received, before the next date of hearing (i.e., 19th October).

The Bench of Justice Vibhu Bakhru gave this direction after respondent no.1 (DCP Special Cell, New Delhi) informed the Court that none of the police personnel involved in the investigation leaked out any details of the investigation.

It was further stated before the Court that the Delhi Police was also aggrieved by the alleged confessional statement of the petitioner being made public as that has also hampered the investigation. It was also stated that a vigilance inquiry in this matter had been instituted.

It may be noted that in May 2020, the 24-year-old student of Jamia Millia Islamia, Asif Iqbal Tanha was arrested by the Delhi Police in connection with the violence in North East Delhi in February 2020 [under the Unlawful Activities (Prevention) Act].

"He is a close associate of Umar Khalid, Sharjeel Imam, Meeran Haider and Safoora [Zargar] who had been the key members of anti-CAA protests and subsequent riots in the national capital," an official had said.

Notably, the petitioner is aggrieved by the various news reports appearing in electronic media reporting that the petitioner has confessed to organising and inciting communal riots that that occurred in North-East Delhi.

Therefore, a petition has been moved by Jamia student Asif Iqbal Tanha (Petitioner in the Case) seeking a direction for media houses and social-media to take down sensitive information (allegedly leaked by police to media channels) connected to the investigation in his case. It was also argued before the HC that the leak was aimed to vilify and prejudice his right to a fair trial.

Significantly, on Monday (24th August), Asif Iqbal Tanha's (Petitioner) represented by lawyers Siddharth Aggarwal, Sowjhanya Shankaran, Abhinav Sekhri, Siddharth Satija and Nikita Khaitan submitted before the Bench of Justice Bakhru that the petition had been filed "against publication and broadcast by various news outlets of highly sensitive/confidential information in connection with the on-going criminal investigations, where the news outlets have made various statements based on purported disclosure statements were given by the petitioner", and the "sole aim of such disclosures appears to be to vilify and severely prejudice the fair trial rights" of the petitioner.

The petitioner, in his petition, has specifically prayed that directions be issued to respondent nos. 3 (Zee News), 4 (OpIndia), 5 and 6 and various other media agencies to take down the sensitive/confidential information leaked to them by the officials of respondent no.2.

The petitioner has further prayed in the Petition that inquiry be conducted into misconduct of the officials of respondent no.2 who are responsible for leaking the information to respondent nos. 3 and 6 and other media agencies.

The petitioner has also submitted before the Court that he was coerced by the police officials to sign certain papers and make statements while in their effective custody.

The petitioner further contended that the alleged disclosure statements, which are the subject matter of reports were not given voluntarily, and thus, are inadmissible as evidence.

Notably, Tanha's lawyers submitted before the Court that in a recent order passed by Justice Bakhru, the Delhi Police was restrained from issuing any communication related to Pinjra Tod activist Devangana Kalita (arrested in a riots case), until the charges, if any, are framed and the trial commences.

In this connection, Tanha's Lawyers had argued that "these illegal acts of the respondent investigating agency are nothing but a mischievous attempt to circumvent the clear and unequivocal directions of a single-judge bench of this court".

It may be noted that in July 2020, the Delhi High Court had restrained Delhi Police from issuing any further statement against Pinjra Tod member Devangana Kalita till the framing of the charges and the commencement of trial against her.

While retraining the Delhi Police for making such statements against Kalita at this stage, the Single Bench of Justice Vibhu Bakhru had highlighted that cases of riots are undoubtedly sensitive in nature.

The order had come in a criminal writ moved by Pinjra Tod member, Devangana Kalita seeking mandamus to be issued to the Delhi Police to not leak any allegations pertaining to the petitioner to the media pending investigation, and thereafter during trial.

Speaking to Live Law, Lawyer Sowjhanya Shankaran (representing Asif Iqbal Tanha) confirmed that Respondent Number 3 (Zee News) has been issued notice on Thursday (15th October) asking to apprise the Court about the source of its report regarding "disclosure statement" of Asif Iqbal Tanha (Petitioner) in the Northeast Delhi violence case after the police denied to have leaked the same to the media.

Significantly, the Kerala High Court on Thursday (15th October) warned that "Stringent actions will be taken by this court," against the general trend of divulging the materials collected during the pendency of any investigation, to the public/ media.

Deprecating such practice, the Bench reaffirmed, "An investigating officer cannot divulge any materials collected during the investigation to the public or media."

Further, the Bench requested all reporters and anchors of print and visual media to "read section 24 of the Evidence Act" before framing headlines in the newspapers and before giving breaking news in News Channels based on confession statement of accused who are in police custody.