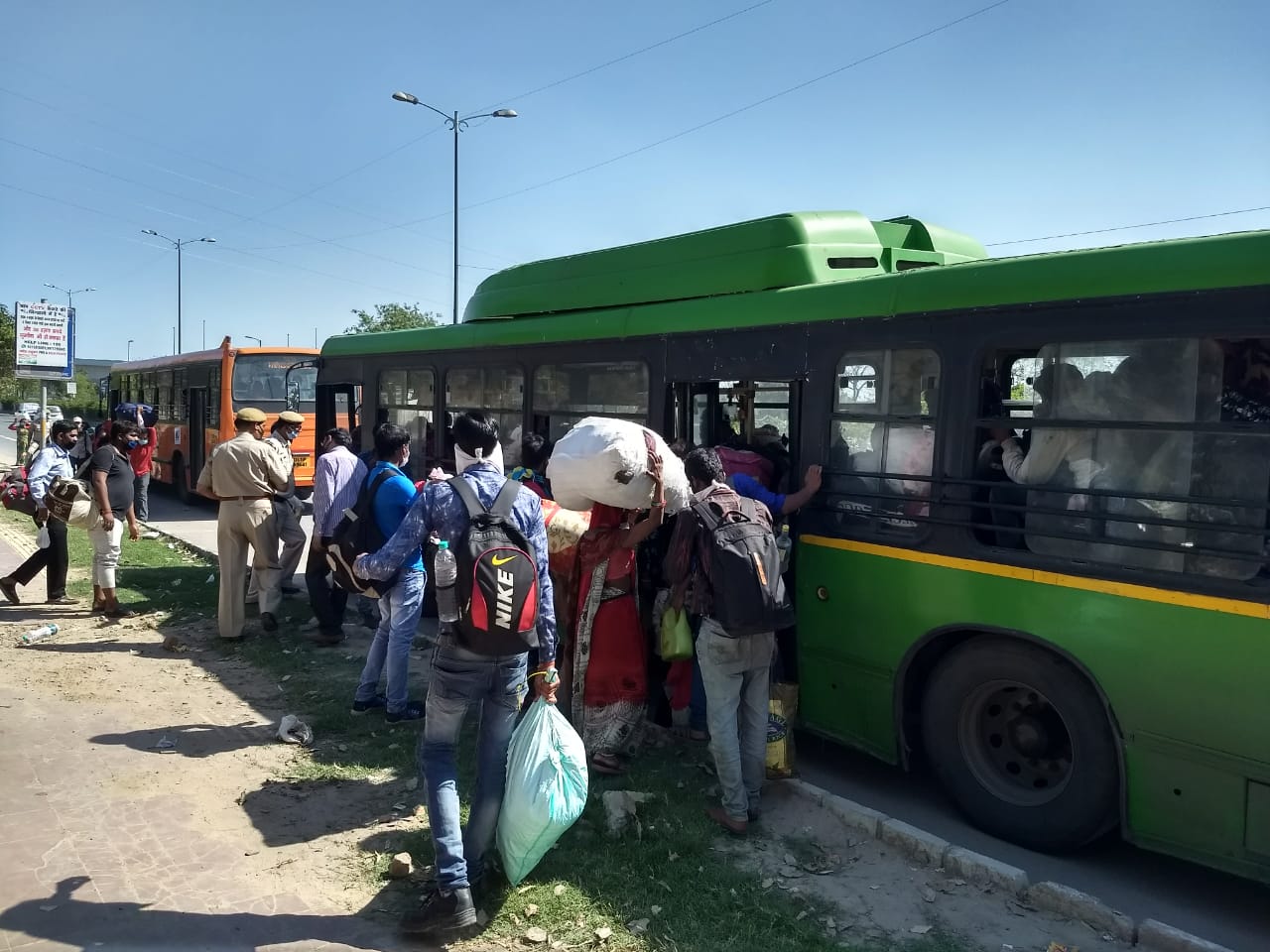 Social activist Harsh Mander has filed an additional affidavit in the Supreme Court, stating that several migrant workers are still facing difficulties, despite the orders passed by the Government.

Despite the governments order that contractors must pay full wages to these workers, contractors are declining any such payments, he said.

In the last two days itself, a very large number of migrant workers have been thrown out of their dwelling by landlords, even after the government orders, he told the SC.

The additional affidavit has been filed in the writ petition filed by Mander and activist Anjali Bharadwaj seeking relief measures for migrant workers during the period of lockdown.

"the lockdown and the subsequent orders of the government to prevent their migration back to their homes, have left these migrant workers in a state of unimaginable distress and misery. The government has ordered that the employers should pay wages to all labourers employed with them. But where are these labourers going to get the wages from if they have left the cities they were working in?.

In such a situation of immense distress due to the lockdown, The State is certainly obliged to ensure the minimal facilities to these workers for survival in a dignified manner."

Mander states that the "only practical and effective manner in which the migrant workers can be provided the means of survival in a dignified manner is for the State to immediately make direct transfers (in cash at their door steps or through their banks accounts) of at least minimum wages to all these workers during the period of the lockdown".

Mander states that, even assuming these numbers are correct, there are several times that number of migrant workers in Delhi alone (estimated at 1.5 million).

Referring to various press reports, he states that many of these migrant workers are still in the cities where they work, but in abject conditions, deprived of the means to work, any wages, money and thus access to food.