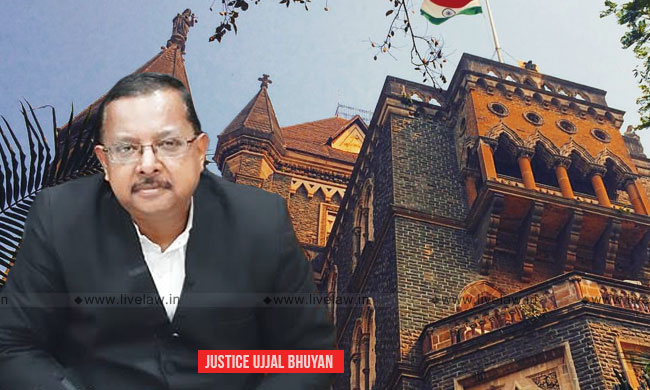 The appointment notification in this regard has been published by the Central Government today.

The Supreme Court Collegium had, last month, recommended transfer of Justice Bhuyan of the Gauhati High Court in the interest of better administration of justice.

The Gauhati High Court Bar Association had passed an unanimous resolution expressing dissatisfaction over the recommendation made by the Supreme Court collegium. It had expressed concerns that the transfer of Justice Bhuyan, the third senior judge of Gauhati HC, would "adversely affect the administration of justice".The Association had also urged the Central Government to return the recommendation.

Justice Bhuyan enrolled as an advocate in the Bar Council of Assam, Nagaland, Meghalaya, Manipur, Tripura, Mizoram and Arunachal Pradesh in the year 1991 after obtaining his LLB degree from Government Law College, Guwahati and LL.M. degree from Gauhati University, Guwahati. He worked as the Standing Counsel of the Income Tax Department between 1995 and 2008 and served as an Additional Government Advocate for Meghalaya from 2002 till October, 2006. He was also engaged as a Special Counsel of the Forest Department of Arunachal Pradesh from December, 2005 till April, 2009 before being appointed as a Standing Counsel of Gauhati High Court on March 3, 2010. Thereafter, he was designated as a Senior Advocate by the Gauhati High Court on September 6, 2010 and was appointed as an Additional Advocate General of Assam on July 21, 2011.

He was elevated as an Additional Judge in the Gauhati High Court on October 17, 2011 and was made a permanent judge on March 20, 2013. Justice Ujjal is also the Executive Chairman of Mizoram State Legal Services Authority.

Justice Ujjal Bhuyan authored the judgment of the Gauhati High Court which held that road and rail blockades are variants of bandh, and thus illegal and unconstitutional. He also observed that the organizer or organizers of such bandh or blockade, at least the principal office bearers of such organizer(s), would be liable to be prosecuted under various provisions of the Indian Penal Code, 1860, National Highways Act, 1956 and the Railways Act, 1989. "The phenomenon called bandh has become an endemic problem in the State. As a matter of fact, such bandhs were called and enforced in different parts of the country causing severe inconvenience to the public besides loss of life and property. At one point of time, it appeared that there was decrease in the call for bandhs in the State, but again it has become a regular phenomenon.", he had observed in the judgment.

Justice Bhuyan had also authored the judgment which held that even a private entity has also a duty to ensure that its facilities are friendly to the differently abled. He had directed the Government to issue General circulars to all Government and private establishments highlighting the salient features of the Rights of Persons with Disabilities Act, and to ensure that public buildings and public facilities and services are accessible by persons with disabilities.