"Liberty of a Citizen Cannot Be Taken Away In this Manner":SC Sets Aside HC Order Dismissing Criminal Revision Due To Absence Of Lawyer 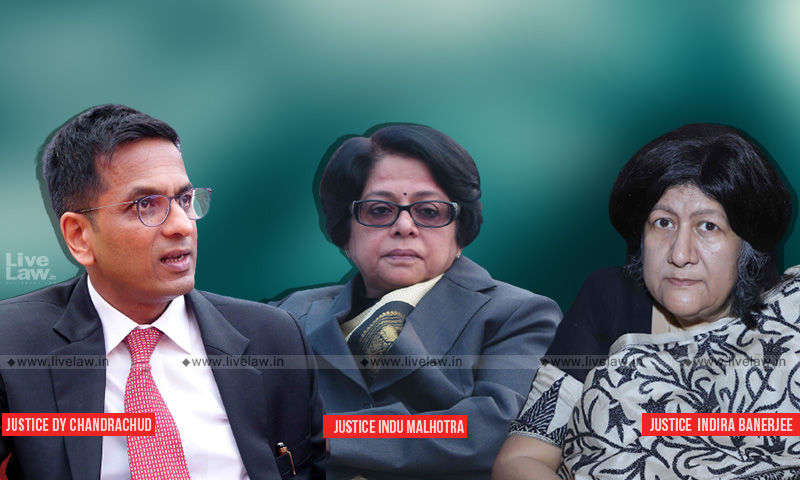 While setting aside an order of the the Punjab and Haryana High Court dismissing the plea of a man on account of absence of his counsel, the Supreme Court has observed that "liberty of a citizen cannot be taken away in this manner".

A bench of Justices DY Chandrachud, Indu Malhotra and Indira Banerjee has observed that the high court was was manifestly in error in rejecting the revision order of conviction under the Arms Act in default, on the ground that the appellant's advocate had remained absent on the previous four occasions.

"Since the revision before the High Court arose out of an order of the conviction under the Arms Act, the High Court ought to have appointed an Amicus Curiae in the absence of counsel, who has been engaged by the Legal Services Authority, Rohtak. The liberty of a citizen cannot be taken away in this manner."

The matrix of events suggest that vide a Judgment dated 12 January 2015, the appellant had been convicted for an offence under Section 25 of the Arms Act by the Judicial Magistrate First Class, Rohtak and had been sentenced to simple imprisonment for a period of three years.

During the pendency of the appeal, the appellant was admitted to bail. The Additional Sessions Judge upheld the conviction while dismissing the appeal on 10 July 2017.

The appellant filed a revision before the High Court of Punjab & Haryana, during the pendency of which, the appellant was enlarged on bail.

On 11 February 2020, the HC dismissed the revision in the absence of appellant and his advocate, observing,

"Perusal of file shows that this revision has been taken on board six times, including today. On four occasions, none came forward to represent the petitioner in the span of approximately one year and four months. Therefore, it can safely be inferred that petitioner or his counsel is no more interested in pursuing this revision. Dismissed for want of prosecution. Learned Chief Judicial Magistrate, Rohtak, is directed to issue warrants of arrest of the petitioner to undergo remaining sentence"

The Supreme Court however set aside both orders of February 11 & July 16, finding it appropriate to allow the appeal, restoring the file of the High Court.