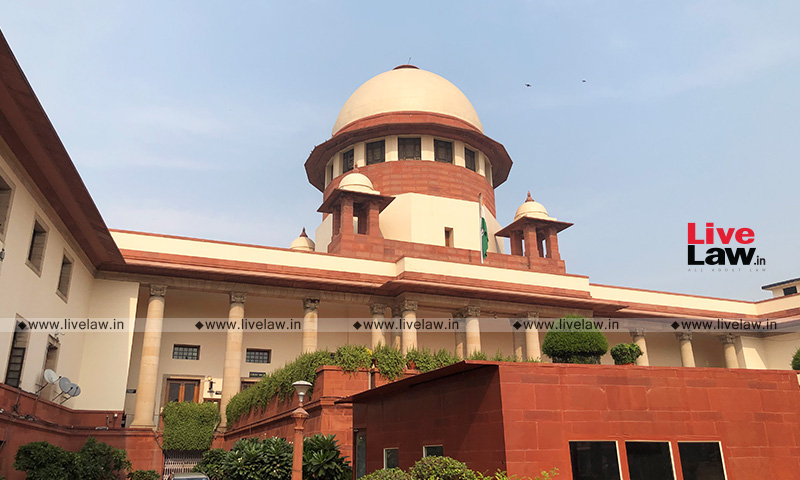 The Supreme Court has held that mere exercise of option by an employee, to avail the benefit of extension of age of retirement to 60 years, could not operate against his entitlement to gratuity.

While dismissing the special leave petition and opining that no case for interference was made out, the bench further observed that,

"...we are at one with the view taken by the High Court that mere exercise of option by an employee, to avail the benefit of extension of age of retirement to 60 years, could not have operated against his entitlement to gratuity; and exercising of such an option will not deprive the private respondents to gratuity unless and until the establishment i.e., the petitioner-University, was exempted in strict compliance of Section 5 of the Payment of Gratuity Act, 1972, after prior approval of the State Government"

On the aspect of reduction of interest awarded, the Court said that, "On the other hand, the High Court has been rather considerate to the petitioner in reducing the rate of interest awarded to the private respondents from 10% to 6% p.a."

The issues before the High Court were - Whether the benefit under the Payment of Gratuity Act, 1972 ("Act") would be available to the employees of the University? ; As to what would be the effect of there being no exemption from applicability of Act u/s 5 r/w Section 14 of the Act? ; Up to which extent the beneficial legislation could be enforced on the employees of the University?

Relying on Clause 6 (2) and (3) of the Statute of University under the Act of 1958, the University's counsel had submitted that as per Clause 2(2) of the Government Order dated December 19, 1984 and clause 6(3) of the Statue, the effect was that an employee who opted for under the Government Order on 19.12.1984 and whose age of retirement became 60 years would not be entitled for the gratuity under the Act.

The Counsel had also submitted that University's employees would not be governed by the provisions of Act in the light of the fact that their conditions for the grant of gratuity and for the purposes of determining their entitlement would be governed by the definition of employees given under the statute and the provisions contained under Chapter 19.

The bench of Justice Sharad Kumar Sharma observed that in pursuance to the exercise of option by an employee to avail the benefit of extension of age of retirement to 60 years for payment of gratuity under the Act, was not intended to deprive gratuity to optees.

"Exercising of an option would not deprive the private respondent of gratuity until and unless it had been exempted after a prior approval of the State Government," the Court said.

The bench also considered the submissions of the University's counsel that the employees could not take advantage of their own mistake as they on their own delay, which was been caused by them while invoking of Section 4 of the Act Payment of Gratuity Act, for the payment of gratuity as such the interest @ 10% each, which had been granted to them was on an excessive side.

Opining that logically the respondent could not be permitted to take the benefit of his own dereliction, the bench after an overall scrutiny of the controversy took a compassionate view and reduced the interest awarded @10% to @6%.