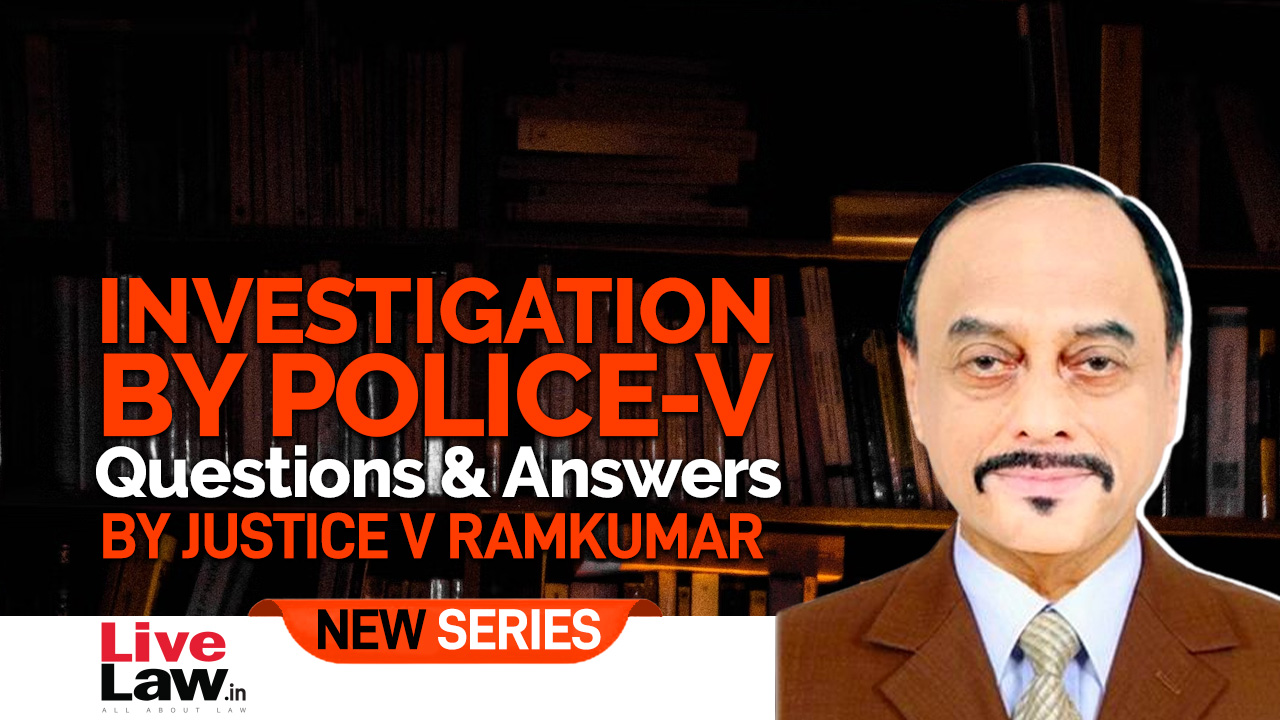 A1. INVESTIGATION BY THE POLICE – Part V

Q.21 Can a General Diary Entry ("GD Entry" for short) disclosing the commission of a cognizable offence be treated as an FIR?

NOTE:- All information relating to cognizable offences, whether resulting in the registration of FIR or leading to an inquiry, must be mandatorily and meticulously reflected in the General Diary maintained under Section 44 of the Police Act, 1861 and the decision to conduct a "preliminary inquiry" must also be reflected therein. (Vide paras 69, 70 and 72 of Lalita Kumari v. Govt. of UP (2014) 2 SCC 1 = AIR 2014 SC 187 – 5 Judges – P. Sathasivam – CJI, Dr. B. S. Chauhan, Renjana Prakash Desai, Ranjan Gogoi, S. A. Bobde - JJ).

Q.22 Can a telephone message received by the SHO regarding the commission of a cognizable offence be treated as an FIR?

The officer-in-charge (PW 18) first received telephonic message from a camp about the riot and he immediately visiting crime scene and starting investigation. Thereafter PW 2 lodging a complaint which was treated as FIR. Held: that the telephonic message was the FIR and the subsequent statement of PW 2 was to be treated as a statement under Section 161 Cr.P.C and liable to be used only for contradicting PW 2. (Vide para 15 of Ashok Debbarma @ Achak Debbarma v. State of Tripura (2014) 4 SCC 747 = 2014 Cri.L.J 1830 – K. S. Radhakrishnan, Vikramajit Sen - JJ).

If the telephonic information received is incomplete without any details regarding the identity of the accused or the victims, nature of injuries caused, name of the culprits etc, such information cannot be treated as an FIR. (Vide para 32 of Ravishwar Manjhi v. State of Jharkhand (2008) 16 SCC 561 = AIR 2009 SC 1262 – S. B. Sinha, Cyriac Joseph – JJ).

Q.23 What is the procedure for registering an FIR?

Q.24 Is not the SHO entitled to carry the FIR Book with him to the place of occurrence ?

Ans. No. FIR Book is to be kept in the Police Station at all times. If the SHO gets information about the commission of a cognizable offence, he should make an entry in the General Diary and proceed to the place of occurrence and record a complaint from the place of occurrence. (Vide Sevi v. State of T.N. 1981 Supp. SCC 43 = AIR 1981 SC 1230 – O. Chinnappa Reddy, Baharul Islam – JJ ).

Q.25 Is not the duty of the SHO to supply copy of the FIR to the informant, mandatory and will not failure to supply copy, vitiate the investigation ?