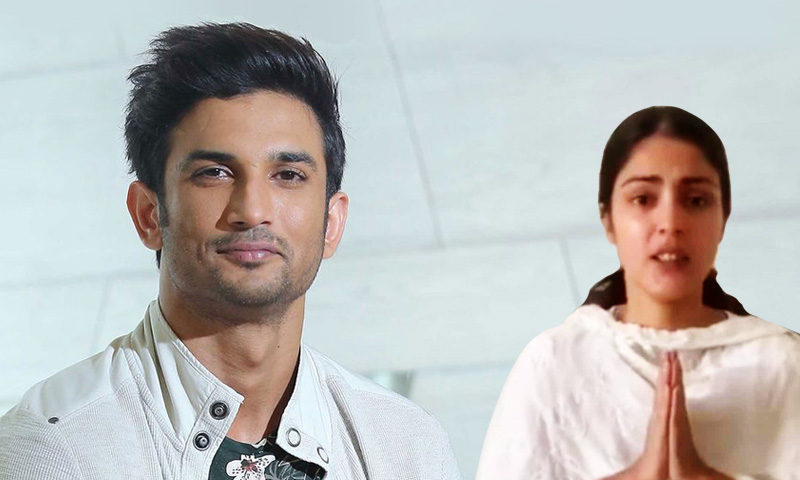 A total of eight former DGPs and Commissioners of Police from Maharashtra have filed a PIL before the Bombay High Court alleging unfair, malicious and false media campaign against Mumbai police in the Sushant Singh Rajput death case.

Former DGPs PS Parsicha, K Subramanyam, D Sivanandan, Sanjeev Dayal and SC Mathur, along with former Commissioners MN Singh, DN Jadhav and KP Raghuvanshi sought directions to the Union of India, Press Council of India, News Broadcaster's Association and News Broadcasting Standards Authority to issue guidelines for media houses be it print, electronic, radio, internet, television or any other media from publishing any content that may jeopardize the reputation of Mumbai police.

The petitioners contend that an adverse media campaign against Mumbai police appears to have been designed with sinister motives and incorrect reporting is aimed at systematically tarnishing the fair image of the Mumbai police.

"A section of TV Channels have been trying to change the course of investigation being done by the Central Agencies through their biased reporting and false propaganda. This has created an air of suspicion in the minds of the general public as to the facts of the case under investigation and also about the Mumbai Police, health services and other support services of the state.

The anchors of some TV channels have been virtually running a vituperative 24×7 campaign against Mumbai Police and its Commissioner, DCP of the zone and other officers by attacking them by name in most unbecoming manner. This irresponsible and maliciously false propaganda is likely to erode public confidence in the institution of police in particular and the law enforcement apparatus of the State in general."

"Such adverse media campaign is continued without even being privy to the material collected and the contents of the sealed cover placed by the Mumbai police before the Supreme Court. In this case media has consistently tried to falsely tarnish the good name of Mumbai police and its Commissioner to allege-'Botched up investigation', 'tampering', 'nexus', 'olive branch extended to an accused by Mumbai police', 'Refused to file FIR', 'Wholly Owned Subsidiary of Rhea Charoborty', 'Shoddy Investigation' etc".

Petitioners have also referred to the Supreme Court's judgment ordering a CBI probe into the actor's death and asking Maharashtra police to assist in the probe. Finally, they have sought directions to Media organisations to indulge in ethical reporting and responsible journalism rather than sensationalism for Television Rating Point (TRPs).

The petition seeks the following directions :

Last week, another PIL was filed in the Bombay HC seeking directions to stop "media trial" in the case, stating that prominent news channels were "scandalizing the death of Sushant Singh Rajput".

The CBI has taken over the investigation of the case following the directions of the Supreme Court.