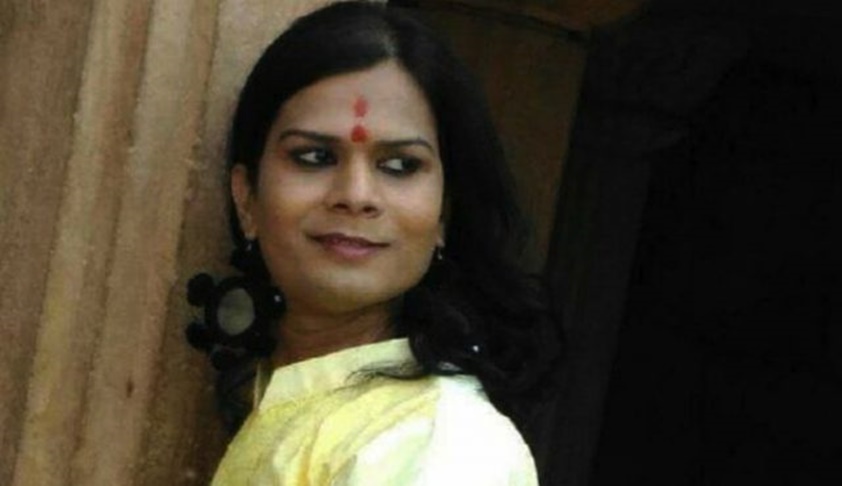 For a community that is shunned to the margins of the society, Ms. Joyita Mondal, a transgender woman’s appointment to a bench of a National Lok Adalat exhibits more than just a glaring glimmer of hope.

It was moment of immense pride for the LGBTQ community as a whole, when she drove into Uttar Dinajpur’s Islampur court premises in a white car bearing a red plaque stating ‘judgeship on duty’ on Saturday, 8 July,

“This is the first time that a person from the community has got this opportunity. It is not just about empowerment. This is about getting into the system and getting the authority to make a difference,” Abheena Aher, founder of Trans Welfare Equity and Empowerment Trust was quoted as saying.

Born as Jayanta, Ms. Mondal endured torment and physical intimidation to reach where she is today. She had to drop out of college in Kolkata due to persistent ridicule from her classmates. She went on to work at a call centre of a prominent national bank, but things went downhill there as well.

“I wasn’t attacked physically or sexually, but I was made the butt of many insensitive jokes. People would talk about me, stare at me and make fun of me. The situation was so bad that I was completely depressed working there. I decided to quit,” she was quoted as saying.

Despite such setbacks, Ms. Mondal remained determined and founded the Dinajpur Notun Alo Society, bringing together several members of the transgender community to work on projects involving geriatric care. She also worked on equipping her fellows with means of earning a livelihood for themselves, by organizing courses in sewing, and training them to become beauticians. Her projects were, however, shut down without warning last year, after which she was forced to beg or perform badhais at weddings and other ceremonies.

Nevertheless, she stood her ground, and will be working on cases related to bank loans at the Lok Adalat. She was appointed by the office of the sub-divisional legal services committee of Islampur under the ‘learned Judges’ category, a position that was bestowed on her for her social work.

The appointment is a welcome change among a plethora of stories of disdain that are often a part of any transgender person’s struggle through surviving the hardships of life. Recently, 8 of the 23 transgender people employed by Kochi Metro had to quit their jobs within one week because they failed to find houses to rent in the city, as landowners are usually skeptical about renting apartments to people of the third gender.

Quite evidently, the Supreme Court judgment recognizing the transgender community as a legal third gender has not helped much yet. It is indeed one thing to pronounce the law of the land, and quite another to change the mindset of an entire society which has such prejudice so intricately woven into its fabric. However, here’s to hoping that Ms. Mondal’s appointment is only a first in the several such advances to come in the future