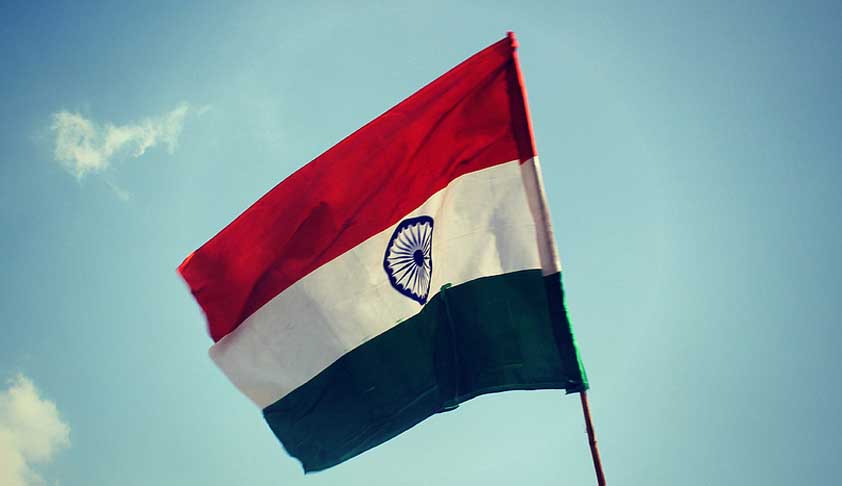 Subscription starts from
₹ 599+GST
(For 6 Months)
View Plans
Premium account gives you:
Subscribe Now
Already a subscriber?
Login
Justice Usha Mehra, retired Judge of the High Court of Delhi, has been appointed as a full-time Member of the 20th Law Commission of India. Justice Mehra headed the Commission of Inquiry set up to study various aspect of the Delhi rape case which occurred on 16th December, 2012.

All the three new members will have tenure till the end of the term of the 20th Law Commission, i.e. till 31st August 2015.

The Twentieth Law Commission was constituted with effect from 1st September, 2012. Former Supreme Court Judge, Justice D K Jain is the present Chairman of the Commission.