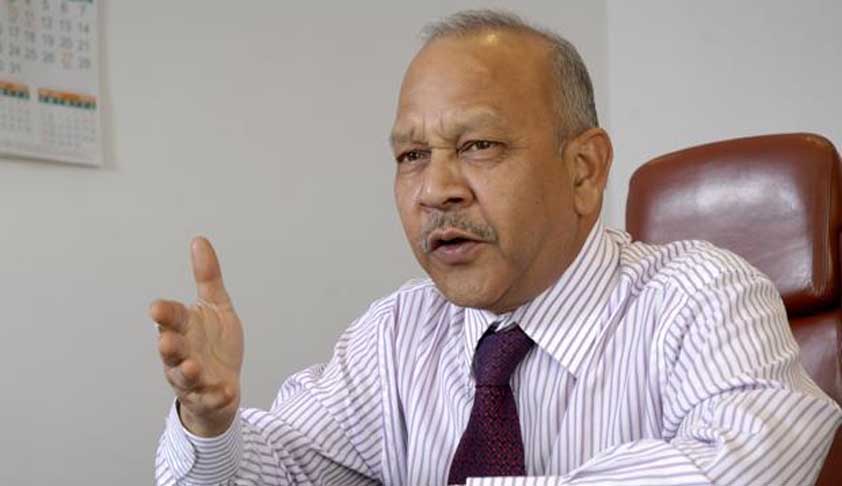 Special judge designated for CBI cases HS Mahajan on Tuesday remanded all the nine arrested accused in the Vijay Mallya loan default case to judicial custody till February 7. Their bail applications will now be heard on January 30.

The CBI also filed its charge sheet before the special court in Mumbai against former IDBI chairman Yogesh Aggarwal, along with eight others, who were held on Monday.

The CBI, in its charge sheet, invoked Sections 120B, 420 of the Indian Penal Code and Sections 13(2), 13 (1)(d) of the Prevention of Corruption Act. In an application seeking remand of the arrested accused, the central agency stated: “It is alleged that the applications for availing the short-term loans of Rs.150 crores, Rs.200 crores and Rs.950 crores were submitted by R Raghunath, CFO of Kingfisher Airlines Ltd, wherein he gave reference of meetings held between Dr Vijay Mallya and CMD of IDBI Bank. The said facilities later became NPA resulting in a wrongful loss to the tune of over Rs 900 crores to the IDBI Bank.”

The application also stated that “despite weak financials, negative net worth and low credit resting of the borrower company”(Kingfisher) and despite the fact that “Kingfisher was a new client and did not satisfy the norms stipulated in Corporate Loan Policy of the bank”, loans were disbursed.

It is further alleged that significant portions of the disbursed amount were diverted by Kingfisher to service their existing debt with other banks and lenders and were also diverted to settle the documentary bills discounted by the Bank of Baroda. Significant amounts were also remitted out of India on the pretext of payment of lease rental and purchase of aircraft parts etc.

Justifying the need for the arrested accused to be sent to judicial custody, the CBI argued that since “All the accused persons are well connected and highly influential and there are reasons to believe that they may tamper with the evidence and influence the witnesses for which further investigation is being conducted and may flee from the country”.