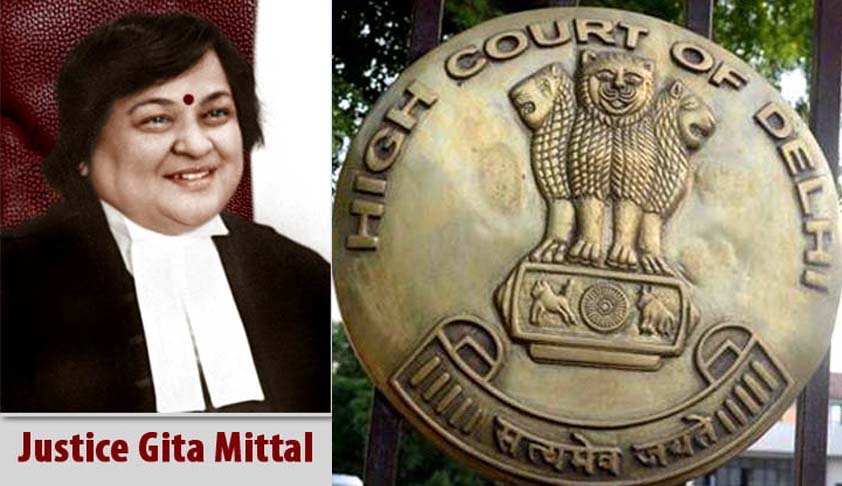 Moved by a media report about a 100 per cent visually-impaired youth missing MPhil entrance examination at Delhi University early this month, after he failed to board the coach reserved for the disabled on Gorakdham Express train from Unnao in Uttar Pradesh, the Delhi High Court on Friday sought to know from the Railways its preparedness for the disabled.A bench of Acting Chief Justice...

Moved by a media report about a 100 per cent visually-impaired youth missing MPhil entrance examination at Delhi University early this month, after he failed to board the coach reserved for the disabled on Gorakdham Express train from Unnao in Uttar Pradesh, the Delhi High Court on Friday sought to know from the Railways its preparedness for the disabled.

A bench of Acting Chief Justice Gita Mittal and Justice C Hari Shankar also issued direction to the Delhi University “to examine the possibilities of conducting an examination for Vaibhav Shukla to enable him to secure admission, if he qualifies for the course and session for which he had applied”.

The court issued notices to the Centre and the Ministry of Railways as also the Delhi University, while adding that it would explore the possibility of compensation for Mr. Shukla “who has undergone so much trauma for the callous disregard of his rights”.

“Given the peculiar facts and circumstances, the matter deserves the attention of the Delhi University as well to see if any accommodation could be facilitated to enable this person who has been physically prevented by able-bodied persons from reaching the examination centre by their cruel and callous act of firstly illegally occupying the reserved coach and thereafter by not opening the doors of the compartment,” it said.

The bench had taken suo motu cognizance of a media report about Vaibhav Shukla, a 100% visually-impaired student who had to travel to Delhi to appear in the entrance exam for MPhil course for the current year.

He attempted to board Gorakhdham Express train operated by the North-Eastern Railways at Unnao railway station, for which purpose, he had reached the station at 2.15 am on July 5.

On the arrival of the train at Unnao railway station, he went to the coach reserved for disabled, but the passengers inside refused to open the door locked from inside.

He could not reach Delhi in time and missed the entrance examination on July 5. Later, he approached DU, which refused to accommodate him.

“This newspaper report highlights the difficulties which are being faced by the disabled persons in accessing even the coaches which are designated to be used by them.  It also manifests that the Railways authorities are not only not posting any personnel in the coaches earmarked for the disabled to ensure their rights and to assist them to board the train, but are also permitting able persons to occupy these reserved coaches which prevents the coach being utilised for the benefit of the special persons for whom they are intended,” said the bench.

“The placement of the coaches for the disabled itself does not appear to be fair.  Indian passenger trains have several bogies and sometimes the first and the last coaches are way beyond the length of the small platforms.  The height of the coach from the ground by itself at such end points would be such that it would be daunting even for any person to board it.  The inaccessibility of the railways as a mode of transport for the disabled would thus be unimaginable.

“Judicial notice can be taken of the structure of the coaches which are such that there is no room for maneuvering a wheelchair/stretcher within the coach and consequently a person who is bed-ridden would never be able to even enter the first berth in the coach,” the court observed.

The bench said had the Railways taken care of designated waiting areas for the disabled, Vaibhav Shukla would not have missed his examination.

While appointing senior advocate SK Rungta, and Jesus & Mary College professor Dr. Anita Ghai as amicus curiae in this matter, the bench said, “The act of the persons occupying a disabled carriage may be even a penal offence.  We need to be informed about this aspect.”