Will Not Use The Term 'Khadi' For Our Products: Fabindia Tells Bombay HC 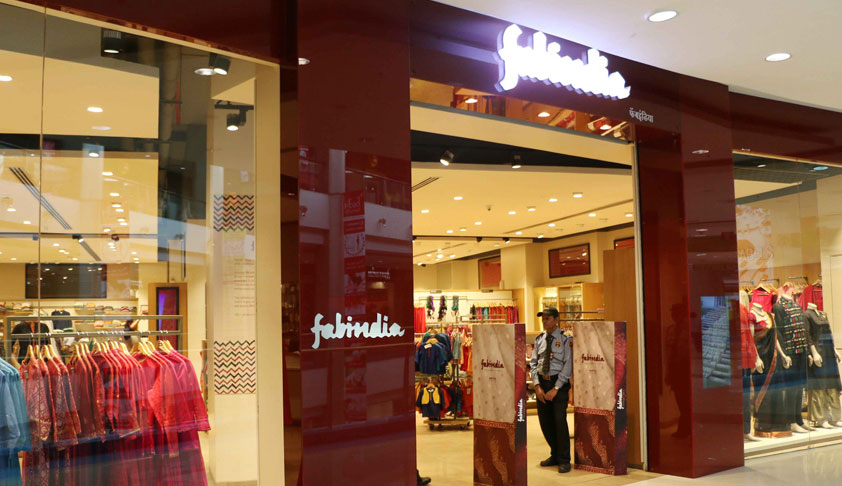 Clothing retailer Fabindia has informed the Bombay High Court that it does not intend to use the term ' khadi ' for its products.

Fabindia submitted an undertaking on August 27 before a single bench of Justice S J Kathawalla which was hearing an application filed by the Khadi and Village Industries Commission (KVIC).

The KVIC had approached the high court in June this year against Fabindia for illegally using its trademark "charkha" (spinning wheel) and selling the apparel with the khadi tag.

In its suit, the KVIC had sought damages to the tune of Rs 525 crore from Fabindia.

In a separate application, the KVIC had also sought an injunction order to be passed by the court, prohibiting Fabindia from using the term khadi to sell its products.

"Fabindia has filed a detailed affidavit challenging registration of the word 'khadi' by the KVIC. In the undertaking submitted on Monday, Fabindia has said that at present it does not intend to use the term for its products," the retailer's counsel, Janak Dwarkadas, said.

He said Fabindia would give the KVIC an advance notice of four weeks if the clothing retailer intends to use the term khadi to sell its products.

Justice Kathawalla accepted the undertaking and disposed of KVIC's application.

The court will hear on a later date the suit filed by KVIC seeking Rs 525 crore damages from Fabindia for monetary damages for loss of profit due to the clothing retailer using the khadi trademark.

The suit claims that Fabindia sells factory-made cotton garments under the guise of khadi (a hand-spun, hand-woven natural fibre cloth).

According to the suit, Fabindia continued to sell garments in the name and style of khadi, despite several correspondences sent to it by the KVIC and also a legal notice issued to it in February this year, asking it to refrain from doing so.