Withdrawal of the Drugs and Cosmetics (Amendment) Bill, 2013 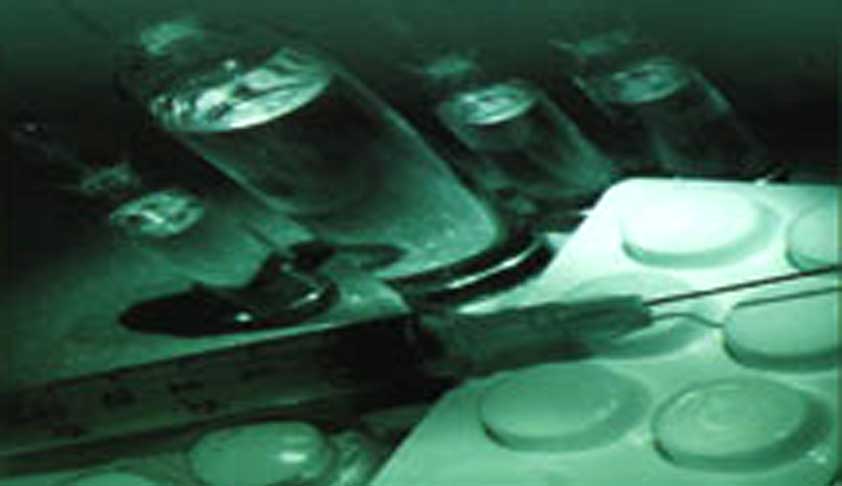 The Union Cabinet, chaired by the Prime Minister Shri Narendra Modi, has decided to withdraw the Drugs and Cosmetics (Amendment) Bill, 2013, which had been introduced in the Rajya Sabha on 29.08.2013. The Bill had been examined by the Standing Committee of Parliament which had made a number of recommendations for changing the provisions of the Bill.

India is one of the largest manufacturers of pharmaceutical products in the world. The annual production of such products is in excess of Rs. 2 lakh crore. Out of this, over 55% is exported to over 200 countries/economies of the world including the developed countries. As such, the pharmaceutical sector in India plays a vital role in managing the public health in large number countries at a substantially lower cost.

The regulatory framework for ensuring the quality, safety and efficacy of medical products including the medicines, medical devices, in-vitro medical devices, stem cells, regenerative medicines, clinical trial/investigation, etc. is provided for in the Drugs and Cosmetics Act, 1940.

The Cabinet has, keeping in view the role of the sector in managing public health, decided that it will not be appropriate to carry out further amendments in the present Act especially as newer areas of biological, stem cells and regenerative medicines, medical devices and clinical trial/investigation, etc. cannot be effectively regulated under the existing law.

In order to leverage the comparative cost advantage, the demographic dividend and the advantage in information technology, the Indian medical products sector is poised for exponential growth in the near future and it would besides meeting the domestic demand, has the potential to become an international hub for manufacturing these products and attracting investment in the sector.

Keeping in view the objective of make in India, it has been decided to comprehensively review the existing law with two fold objectives viz. to facilitate the ease of doing business and substantially enhancing the quality and efficacy of our products. The Ministry of Health and Family Welfare has, accordingly, undertaken an exercise at two levels namely (i) to frame separate rules under the existing Act for regulating medical devices; and (ii) to bring out separate legislations for regulating medical devices and Drugs and Cosmetics. While, after extensive discussions with all stakeholders, the draft rules for regulating medical devices have been prepared and will be draft notified shortly, work on drafting the new legislation has also commenced.