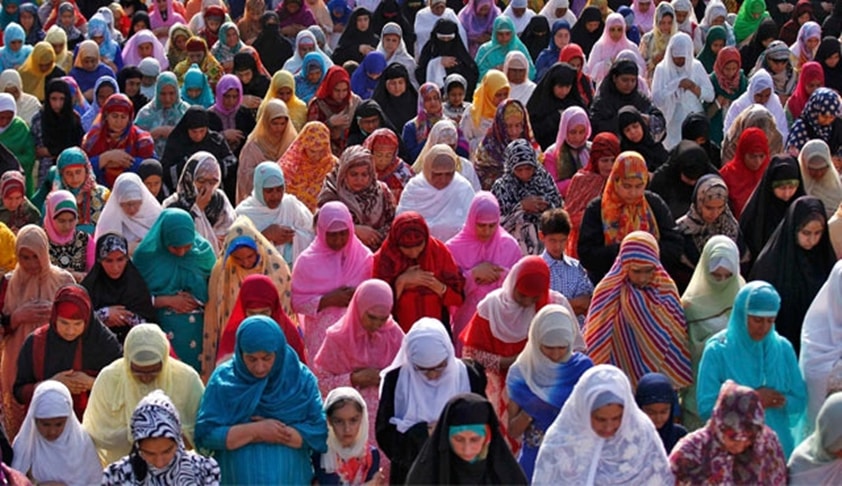 In a significant judgment, the Bombay High Court has held that merely because parties are governed by the Muslim Personal Law, it should not be an impediment in the wife invoking provisions of the Domestic Violence Act.

Justice Bharati Dangre also held there is no embargo on a court to grant relief to a woman who is an “aggrieved person” within the meaning of the DV Act, merely because she is a Muslim.

The court was hearing a writ petition filed by one Ali Abbas Daruwala, challenging a judgment of the Family Court, Bandra dated June 22, 2017, wherein the wife’s application for maintenance was allowed. In the said judgment, Ali was directed to pay Rs.25,000 per month to the wife and Rs.20,000 per month each for both their kids towards maintenance.

Ali and his wife Shahnaz belong to the Alvi Bohra community and got married on October 16, 1997. In 2015, Shahnaz filed a petition for divorce under the Dissolution of Muslim Marriage Act, 1939 before the Family Court, Bandra. She prayed custody of their children, maintenance and accommodation.

Thereafter, it was claimed by the husband that he gave her a talaq on March 29, 2017 considering how she was asking for a divorce before the family court. He also stated that Shahnaz initially accepted the amount of Mehar that was returned, only to give it back in May.

She submitted that the divorce in the said case is sought under the Dissolution of Muslim Marriage Act by way of a ‘Khula’, which is divorce by consent at the instance of the wife in which she gives or aggrieves to give a consideration to the husband for release from marriage. Nimbkar further submitted that the divorce was sought exclusively under the Dissolution of Muslim Marriage Act, which does not have provisions for ancillary reliefs, unlike the Domestic Violence Act.

Appearing for the respondent-wife, Tanbon Irani submitted that provisions of the Protection of Domestic Violence Act do no create any restriction on the wife to invoke the provisions of the said enactment on the ground that she is governed by Muslim Personal Law. She also submitted that the Talaknama was not accepted by her client and relied on the judgment of the apex court in Shayara Bano v Union of India & Ors to prove that the Talaknama is not valid.

On the applicability of the DV Act in this case, the court noted:

“The scheme of the enactment does not restrict the applicability of the provisions of the Act to a particular category of women, nevertheless to a woman belonging to a particular religion. No doubt the Muslim women are also governed by several other enactments in the form of Muslim Women (Protection of Rights on Divorce) Act, 1986, Dissolution of Muslim Marriage Act, 1939 etc., however, the rights conferred under the said enactments can in no way curtail the operation or Protection granted under the Protection of Women from Domestic Violence Act.”

The court concluded that if both parties are governed by Muslim Personal Law, it is not an impediment in the wife invoking the jurisdiction of the court under the provisions of the Domestic Violence Act and there is no embargo of the said court to confer the relief on the woman, who is an “aggrieved person” within the scope and meaning of the Act, merely because she belongs to Muslim religion. Thus, the husband’s challenge to order directing him to provide maintenance was dismissed.