Application Under Section 7 Of IBC Cannot Be Admitted After Settlement Between Parties : NCLAT[Read Judgment] 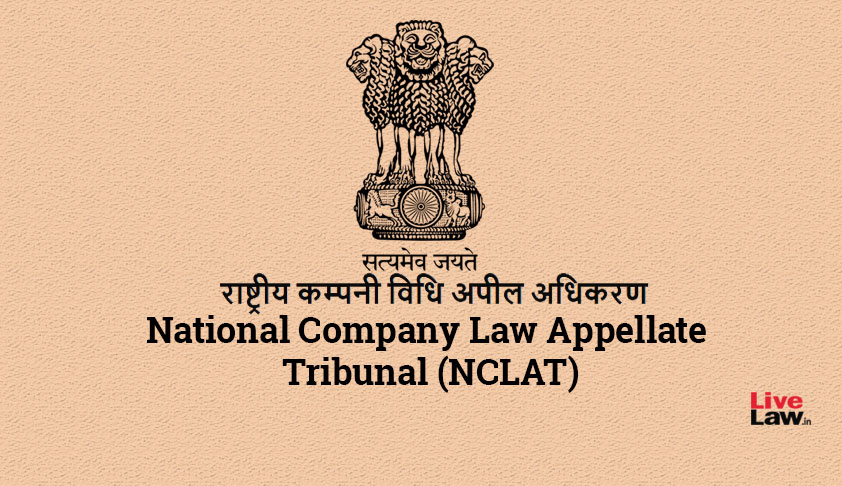 The National Company Law Appellate Tribunal headed by Chariman Justice S J Mukhopadhyaya has declared illegal the admission of application under Section 7 of the Insolvency and Bankruptcy Code after settlement between the parties.

In this case, after the application for initiation of corporate resolution process was filed under Section 7 of IBC, the parties entered into a settlement. Although the settlement deed executed on November 1, 2018 was produced before the Authority, it passed order on November 13, admitting the application.

Challenging the admission, the appeal was filed. The NCLAT bench comprising Justice Mukhopadhyaya and Justice Bansi Lal Bhat held the company could not have been said to be in default after settlement. Therefore, there was no justification in admitting the application.

The orders passed by Adjudicating Authority appointing ‘Interim Resolution Professional’, declaring moratorium, freezing of account and all other orders passed by Adjudicating Authority pursuant to impugned order and action taken by the ‘Resolution Professional’, including the advertisement published in the newspaper calling for applications all such orders and actions were declared illegal and set aside.

The Company was released from all the rigour of law and is allowed to function independently through its Board of Directors from immediate effect.