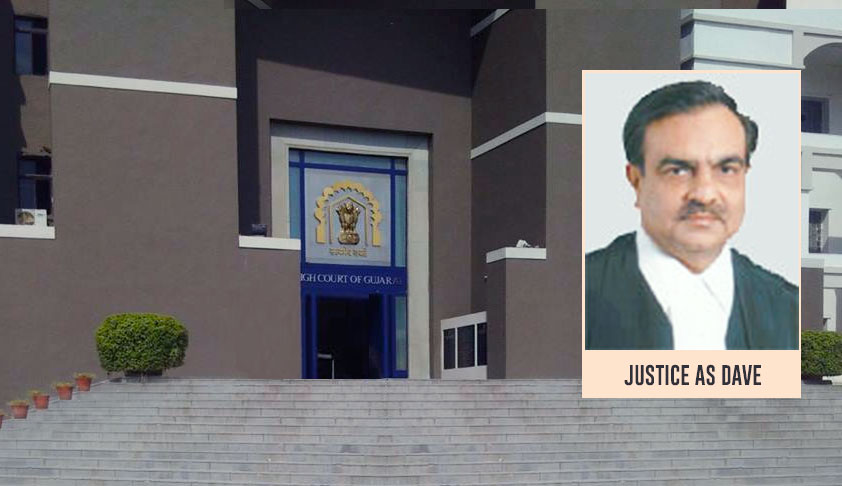 The Central Government has notified the appointment of Justice AS Dave as the Acting Chief Justice of Gujarat High Court, in view of Justice Akil Kureshi’s transfer to the Bombay High Court.

The office of the Chief Justice of Gujarat High Court fell vacant consequent to the elevation of Justice Subhash Reddy to the Supreme Court. However, what ensued is confusion and protests.

Justice Dave was appointed to take over as Acting Chief Justice of the High Court on November 1. Another notification issued the same day transferred Justice Kureshi to the Bombay High Court, expecting him to take charge “on or before November 15”.

The transfer notification was followed by the Gujarat High Court Advocates Association unanimously resolving to go on indefinite strike to protest against the proposed transfer.

The unanimous Resolution termed the transfer recommendation “unwarranted, uncalled for and unjust” and stated that the Bar “fails to discern any good reason for the same and believes that such transfer is unjustified and certainly has no connection with better administration of justice”.

Senior Advocate and President of the Gujarat High Court Advocates Association Yatin Oza had then claimed that the collegium actually intended for Justice Kureshi to serve as the Acting Chief Justice of the High Court, and that hence, Chief Justice of India Ranjan Gogoi had written to the Centre requesting issuance of a fresh notification as soon as possible.