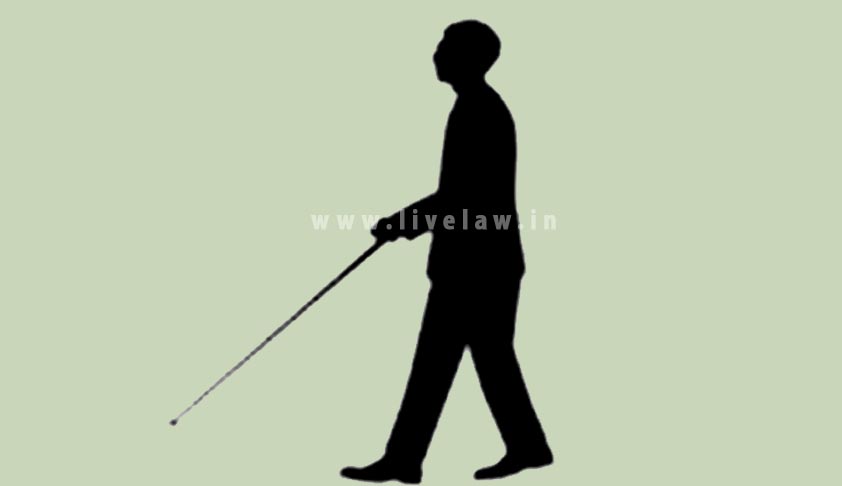 High Court of Kerala in Baby v M/s Hindusthan Petroleum Corporation Limited has quashed a stipulation that a ‘totally blind person’ ineligible, for LPG distributorship in the LPG Distributor Guidelines as violative of Article 14 of the Constitution of India.Petitioner, a totally blind person, applied for LPG Distributorship under S.C.(C.C) category. The petitioner's application has...

High Court of Kerala in Baby v M/s Hindusthan Petroleum Corporation Limited has quashed a stipulation that a ‘totally blind person’ ineligible, for LPG distributorship in the LPG Distributor Guidelines as violative of Article 14 of the Constitution of India.

Delivering the judgment, Justice Muhammed Mustaque, opined that the above stipulation of classification  as unreasonable, since it  has no nexus with the purpose sought to be achieved. The bench opined:- “The classification in the case in hand appears to have been made based on the broad generalisation that the Distributorship can be run only by persons of certain abilities. Such a classification ex facie appears to be unreasonable and unsustainable. Though, the object of such prescription appears to be that in order to carry out day-to-day affairs, constant vision of the Distributors is required. The vision of eye sight, in fact, has nothing to do with the functions being discharged by the Distributors. A blind person is also endowed with a vision. Though, he cannot physically see an activity, with his insight vision he can run a Distributorship. Therefore, the object of classification must have a nexus with the purpose and intent to be achieved. The modern technological advantages and improvement of social conditions of the blind cannot be ignored while considering the functional duties attached with Distributorship.”

The court further elaborated its stand, by employing the Doctrine of strict scrutiny developed by American courts, wherein the general presumption available for a statute,  on its validity cannot be invoked for an executive action, but the onus is cast on the proponent of the classification to establish its constitutionality. The Court thereupon proceeded, to determine the constitutionality of the stipulation and whether the same   causes reverse discrimination. Answering the query in affirmative the court ruled:-“The blind persons cannot be treated as a separate class except for affirmative action or for the purpose of functional duty attached with an office or post. They are equally competent and have all competitive and cognitive skills similar to the able bodied persons except lacking visionary functions. Therefore, they can be treated as a separate class for the purpose of affirmative actions or for any other purpose relating to the functional competence of the duties attached to the post/office. As has been noted above, the doctrine of scrutiny casts a duty on the policy makers to justify discrimination and not otherwise. In this case, absolutely no materials have been placed before this Court to justify classification.”

Terming the stipulation as violative of Article 14, the court  observed:-

“The equal opportunities for a blind person cannot be negated unless the functions that have to be discharged by him intrinsically, cannot be separated from his disability, such as persons like drivers or such other functionaries who may require vision for carrying out the function. A blind person would be also able to discharge the same functions as that of an able bodied person without any impediment as far as LPG Distributorship is concerned. Therefore, this Court is of the view that the stipulation in the Brochure that a “totally blind person is ineligible” is violative of Art.14 of the Constitution. Accordingly, the clause as above is set aside.”