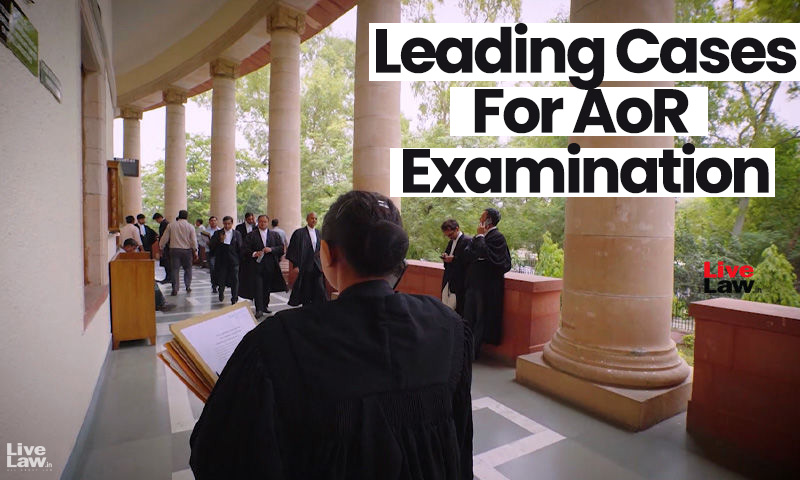 Though it overruled Golak Nath and also upheld the 24th Amendment, the majority held that Article 368 does not enable Parliament to alter the basic structure or framework of the Constitution. The observations regarding the 'basic structure' theory in 'majority' judgments are the following:

Sikri CJ: Parliament to abrogate or take away fundamental rights or to completely change the fundamental features of the Constitution so as to destroy its identity. Within these limits Parliament can amend every article.

Shelat and Grover JJ: Though the power to amend cannot be narrowly construed and extends to all the Articles it is not unlimited so as to include the power to abrogate or change the identity of the Constitution or its basic features.

Epilogue: Kesavananda Bharati judgment is known for its basic structure theory. In various judgments, the Supreme Court has held that the following constitute basic structure of the Constitution: The principle of Separation of Powers; The objectives specified in the Preamble to the Constitution; Judicial Review under Articles 32 and 226; Federalism; Secularism; The Sovereign, Democratic, Republican structure; Freedom and dignity of the individual; Unity and integrity of the Nation; The principle of equality, The Parliamentary system of government; The principle of free and fair elections; Limitations upon the amending power conferred by Article 368; Independence of the Judiciary; Effective access to justice;, are termed as some of the basic features of the Constitution.

Sections 4 and 55 of the Constitution (Forty Second Amendment) Act, 1976 made the following changes to the Constitution. Article 31C as amended by Section 4 of the 42nd Amendment Act reads thus: "31C. Notwithstanding anything contained in article 13. no law giving effect to the policy of the State towards securing all or any of the principles laid down in Part IV shall be deemed to be void on the ground that it is inconsistent with, or takes away or abridges any of the rights conferred by article 14, article 19 or article 31; and no law containing a declaration that it is for giving effect to such policy shall be called in question in any court on the ground that it does not give effect to such policy: Provided that where such law is made by the Legislature of a State, the provisions of this article shall not apply thereto unless such law, having been reserved for the consideration of the President, has received his assent." Section 55 amended Article 368 to include these clauses: "(4) No amendment of this Constitution (including the provisions of Part III) made or purporting to have been made under this article (whether before or after the commencement of section 55 of the Constitution (Forty-second Amendment) Act, 1976) shall be called in question in any court on any ground. (5) For the removal of doubts, it is hereby declared that there shall be no limitation whatever on the constituent power - of Parliament to amend by way of addition, variation or repeal the provisions of this Constitution under this article". These provisions were challenged on the ratio of the majority judgment in Kesavananda Bharati's case that the Parliament cannot destroy the basic structure of the Constitution through its power to amend.

This case was also included in the part dealing with the topic: Tribunals.

In this case, the Court dealt with a challenge to the Tenth Schedule to the Constitution inserted by the Constitution (Fifty-Second amendment) Act 1985. Though the Tenth Schedule was to deal with the evil of defection, it also purported to oust the jurisdiction of all courts by virtue of paragraph-7, which reads as follow: "7. Bar of jurisdiction of courts: Notwithstanding anything in this Constitution, no court shall have any jurisdiction in respect of any matter connected with the disqualification of the Member of a House under this Schedule." This was under challenge in Kihoto Hollohon case.

(i) Causes (a) and (b) of Article 124A(1) do not provide an adequate representation, to the judicial component in the NJAC, clauses (a) and (b) of Article 124A(1) are insufficient to preserve the primacy of the judiciary, in the matter of selection and appointment of Judges, to the higher judiciary (as also transfer of Chief Justices and Judges, from one High Court to another). The same are accordingly, violative of the principle of "independence of the judiciary".

Read about other Constitutional Amendments struck down by Supreme Court here.

Background: Mandal Committee Report recommended 27 percent reservation for Other Backward Classes (OBCs) and 22.5 percent for the Scheduled Castes/Scheduled Tribes. A decade later, the Central Government issued an office memorandum (OM), providing 27 percent vacancies for Socially and Educationally Backward Classes to be filled by direct recruitment. This was challenged before the Supreme Court.

In a landmark judgment interpreting Article 16(4) of the Constitution, the Court held that reservation under Article 16(4) should not exceed 50%. "While 50% shall be the rule, it is necessary not to put out of consideration certain extraordinary situations inherent in the great diversity of this country and the people. It might happen that in far flung and remote areas the population inhabiting those areas might, on account of their being out of the mainstream of national life and in view of conditions peculiar to and characteristical to them, need to be treated in a different way, some relaxation in this strict rule may become imperative. In doing so, extreme caution is to be exercised and a special case made out.", the Court had held.

The majority of nine judge bench held that that reservation of appointments or posts under article 16(4) of the Constitution is confined to initial appointment and cannot extend reservation in the matter of promotion. The Government was also directed to exclude socially advanced persons/sections ('creamy layer') from 'Other Backward Classes'.

Epilogue: In a judgment delivered last year, the Supreme Court observed that it does not find any good ground to revisit Indra Sawhney or to refer the same to a larger Bench. "To change the 50% limit is to have a society which is not founded on equality but based on caste rule" , the Court observed in its judgment in Maratha Quota case while reiterating that reservation under Article 16(4) should not exceed 50% except when there are extraordinary circumstances. "The democracy is an essential feature of our Constitution and part of our basic structure. If the reservation goes above 50% limit which is a reasonable, it will be slippery slope, the political pressure, make it hardly to reduce the same.", the Constitution Bench (Judgment authored by Justice Ashok Bhushan) observed.

Background: Following Indra Sawhney judgment, Article 16 of the Constitution was amended to provide for reservation in promotion for the Scheduled Castes and the Scheduled Tribes. This was challenged before the Supreme Court in M. Nagraj vs. Union of India. While upholding the amendments, the Constitution Bench reiterated that the ceiling-limit of 50%, the concept of creamy layer and the compelling reasons, namely, backwardness, inadequacy of representation and overall administrative efficiency are all constitutional requirements without which the structure of equality of opportunity in Article 16 would collapse. It was further held that the State is not bound to make reservation for SC/ST in matter of promotions and if if they wish to exercise their discretion and make such provision, the State has to collect quantifiable data showing backwardness of the class and inadequacy of representation of that class in public employment in addition to compliance of Article 335.

In Jarnail Singh, the Constitution Bench considered the reference which doubted the correctness of the judgment in Nagraj. While holding that the judgment in Nagraj Case, relating to reservations for SC/ST in promotions, need not be referred for consideration of larger Bench, the court clarified that there is no requirement to collect quantifiable data of backwardness of SC/STs to provide reservation in promotions. The court noted that Indra Sawhney judgment specifically held that 'the test or requirement of social and educational backwardness cannot be applied to Scheduled Castes and Scheduled Tribes, who indubitably fall within the expression "backward class of citizens".The court also observed that the application of the creamy layer test to Scheduled Castes and Scheduled Tribes in Nagraj did not in any manner interfere with Parliament's power under Article 341 or Article 342.