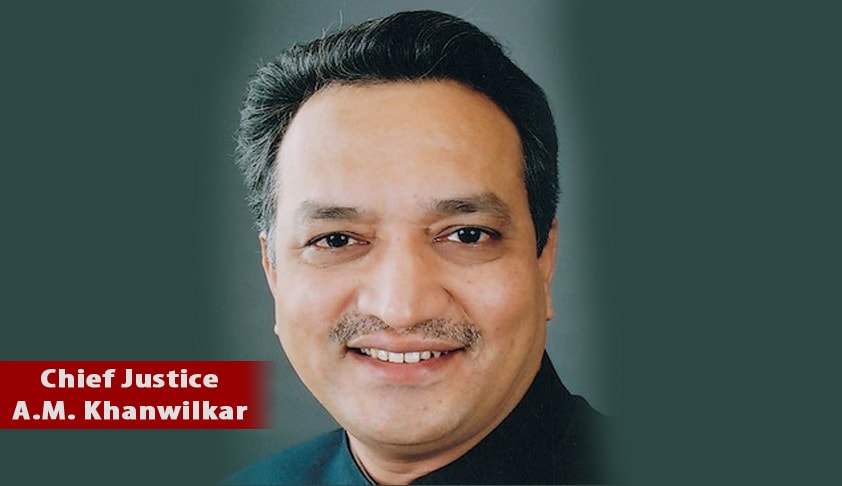 Justice K.K. Trivedi, who was present as a member of bench when the alleged incident happened, recounted that, when Chief Justice made some observations about the PIL petitioner, apparently about his publicity tactics, he even though represented by an Advocate on record and a Senior Advocate, stood next to his Advocate and made objectionable facial expression, disapproving the comments of the Court. The Court then, told the Senior Advocate, to ask his client to go back and sit in the visitors‟ gallery and watch the proceedings from there.”Infact, it is said that the Court did not address the applicant, it was only making observations to his counsel, the court said.

With regard to allegation in the Contempt application that Chief Justice spoke in a loud voice, the Court said that it is an admitted position that the applicant’s counsel Shri A.M. Trivedi is hard of hearing and loudness of the voice was made so that observations of the Court are audible to Shri A.M. Trivedi.

It seems that the applicant did not like all these proceedings and started behaving in a manner which could not be approved in a Court of law, the bench said.

The Court also referred to Apex Court decision in State of Rajasthan Vs. Prakash Chand and others, AIR 1998 SC 1344, wherein it has been held that Section 16(1) of the Contempt of Court Act 1971 does not apply to the Judges of the court of record but only to the subordinate judiciary.

The applicant, Paras Saklecha who filed this contempt petition against the Chief Justice is a Former Mayor of an Elected Municipal Corporation and a former Member of the Legislative Assembly of Madhya Pradesh.