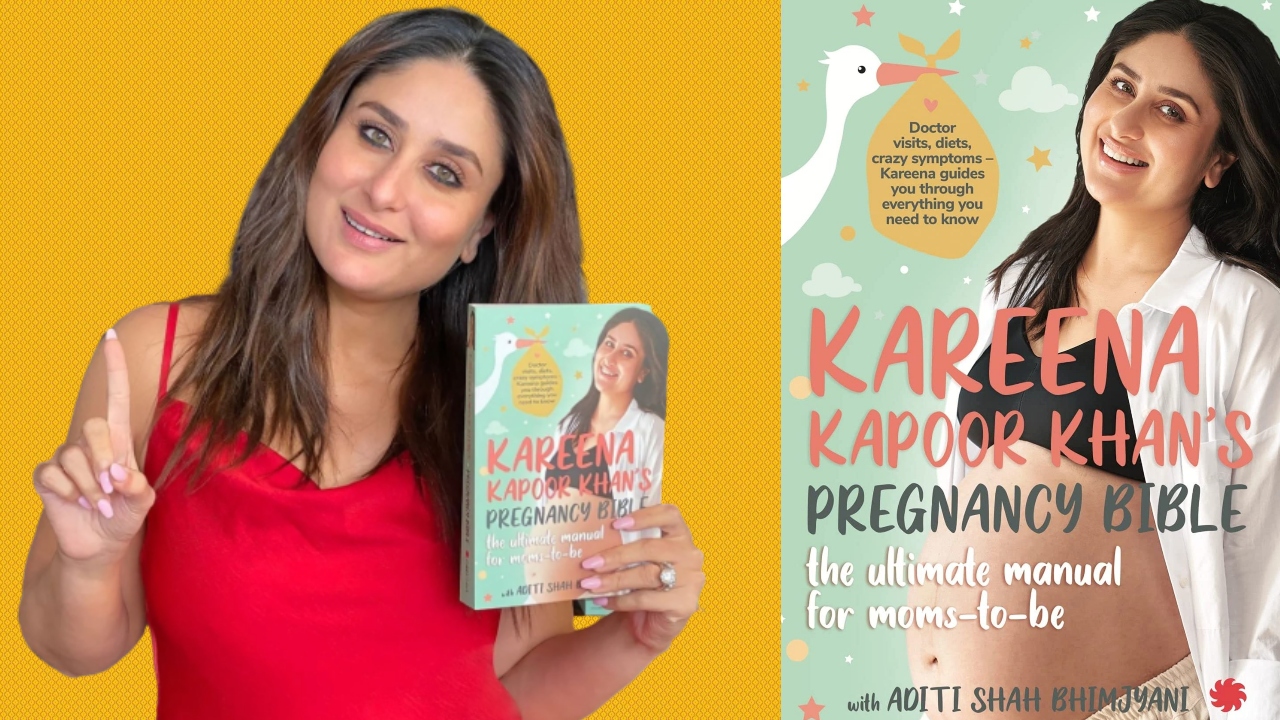 A plea has been moved before the Madhya Pradesh High Court seeking the registration of an FIR against Actress Kareen Kapoor for allegedly hurting the religious sentiments of the Christian community in her book titled 'KAREENA KAPOOR KHAN'S PREGNANCY BIBLE: The ultimate manual for moms-to-be'

The plea has been moved by a practicing advocate Christopher Anthony submitting that Kapoor has used the word 'Bible' in the title of her book, thereby hurting the sentiments of the people of the Christian community.

The plea came before the Bench of Justice Dinesh Kumar Paliwal on August 3, 2022, wherein the petitioner was directed to impleaded State as a party and the matter was posted for hearing after 6 weeks.

In his plea, petitioner Anthony has averred that Kapoor has inculcated the habit of insulting and defaming the Christian Community by doing something or other which is unacceptable.

To substantiate his claim, the Petitioner has referred to a song which featured in the Film Bollywood film 'Brothers' title "Mera naam Mary hai, Mary Sau takka teri hai". The petitioner has alleged that this 'cheap item song' contained the name of Mary, who is considered Holy and is the Mother of Lord Jesus.

Now, regarding her latest book, the Petitioner has submitted thus:

"Now at the present occasion, she had insulted the Holy Scriptures of the Christians, Jews and many other Sects of the World as she is a well educated person who knows the meaning of the Holy word 'Bible' and has gone to many countries worldwide which clearly depicts that she had the knowledge of this Holy Scriptures."

Further, the petitioner has submitted that Kapoor, in order to acquire cheap publicity and fame launched a book based on her pregnancy. The petitioner has also alleged that the title used for sharing her pregnancy experience is objectionable as "Bible" is the holiest scripture of the Christians and cannot be used in any way in the book title describing anyone's Pregnancy.

The petitioner had moved a complaint before the concerned authorities i.e. T.I. Omti and Superintendent of Police, Jabalpur, however, since no FIR was lodged, the petitioner moved to the High Court.

The petitioner has preferred the plea on the following grounds:

- Prima facie cognizable offences are made out against Kapoor but officials respondents No. 5 and 6 did not enquire the serious complaint made by the petitioner and so also did not follow the guidelines issued by the Hon'ble Supreme Court in Lalita Kumari Vs. State of UP Judgement.

- Kapoor wilfully hurt the religious sentiments of the petitioner and that the holy book Bible cannot be compared with her pregnancy experience.

- Religious sentiment of the petitioner and the entire Christian community has been hurt by Kapoor and prima facie sufficient material is avail on the record to prosecute before the court of law.

Case title - CHRISTOPHER ANTHONY Vs KREENA KAPOIOR KHAN AND OTHERS