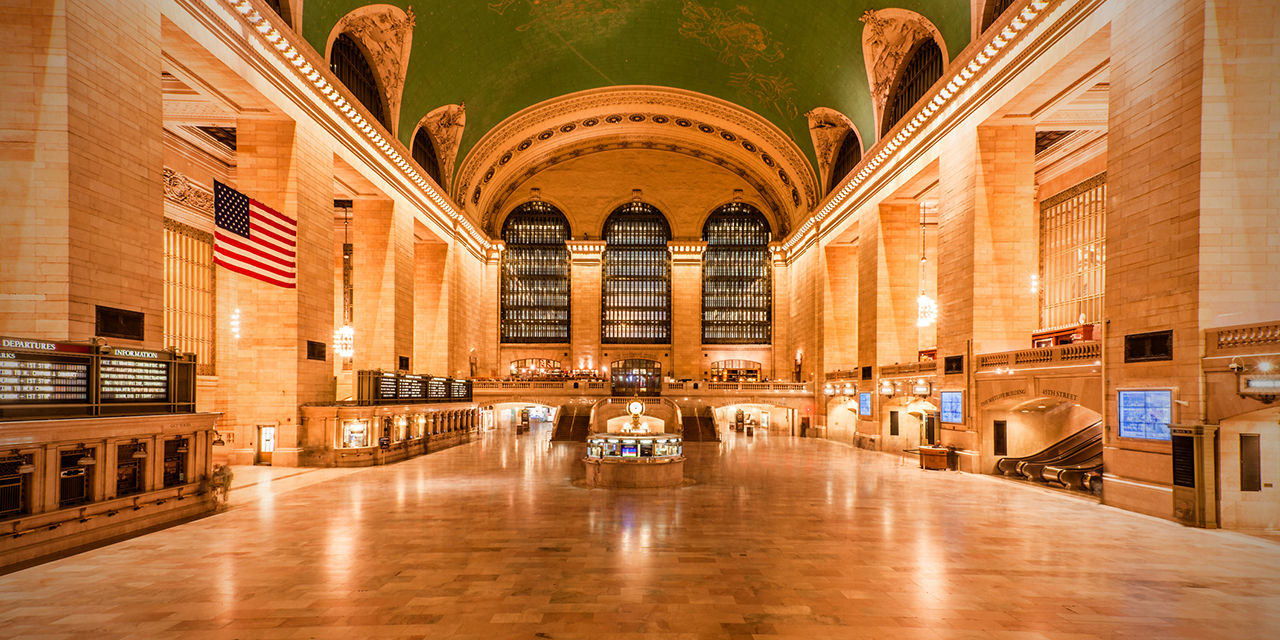 A plea has been moved in the Delhi High Court highlighting the plight of Indians working in the United States of America who have lost their jobs due to the economic slowdown caused by COVID19 pandemic.

Highlighting the said issue, the plea seeks court's direction to the government to evacuate Petitioner's daughter, as well as other Indians who have been stranded in the USA.

It is argued that it is the constitutional duty of the state under Article 21 to evacuate its citizens safely from places which have become 'zones of humanitarian crisis'.

The Petitioner has submitted that the global pandemic has led to economic slowdown which is causing recession and joblessness. Due to the same, some Indians in the USA have been rendered jobless, and are consequently facing financial and mental distress.

'Because in view of the lock-down in the City of New York, the Petitioners' daughter is not being able to survive due to closure of stores and shortage of supplies, and is also facing immense emotional trauma due to her isolation and fear of having no help in case of a medical emergency', the petition states.

"As the daughter of the Petitioners is no longer employed, she has only a grace period of 60 days from March 20, 2020 to leave USA under conditions of her H1b visa. She has been self-quarantining for the last 14 days in an apartment all alone in Brooklyn, New York City. She is all alone in the apartment because all her flat-mates and other people in the building have left for their home-towns. It is extremely unsafe for her to live completely alone in these dire conditions in Brooklyn, NY. As she does not have a regular source of income any more, she cannot afford food or rent and has no friends or relatives in the area. Further, limited stores are open to get regular supplies which are diminishing, including health supplies like sanitizers, gloves, female health supplies etc."

The Petitioner further argues that since India has been repatriating US citizens through special flights, the same efforts can be taken to bring back Indian citizens.

As per the petition, the government is duty bound by section 6 of the Disaster Management Act, as well as various international treaties to evacuate citizens from crisis zones.

In addition to seeking evacuation, the Petitioner has asked for full assistance to be provided to the stranded citizens until special flights are arranged for.