Termination Of A Probationer During The Period Of Probation Does Not Amount To Retrenchment: Delhi HC [Read Order] 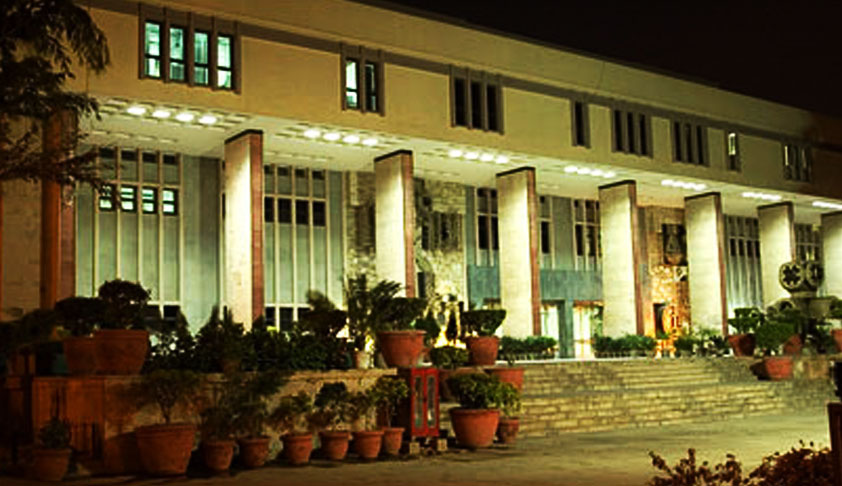 In a significant order, the Delhi High Court has reiterated that termination of services of a probationer does not amount to 'Retrenchment' under Section 2(oo) of the Industrial Disputes Act, 1947.

The order dated March 11 was passed in a writ petition filed by the Uttar Pradesh Samaj (Society), aggrieved by an order of the Labour Court, which had set aside the termination of the Respondent— appointed on probation at the Petitioner-society for a period of one year, with a direction to reinstate him with 80% back wages.

The Labour Court had held that termination of the probationer was violative of Section 25F (Conditions precedent to retrenchment of workmen) and 25G (Procedure for retrenchment) of the Industrial Disputes Act.

Finding this order to be perverse, in context of the well settled legal principles, the bench observed,

The Petitioner-society had submitted that the Respondent was not punctual and sincere in his duties and was warned several times before the completion of probation period. Accordingly, his services were terminated for being unsuitable for the job and the same does not amount to punitive termination.

As mentioned above, Retrenchment is defined under Section 2(oo) of the ID Act. It refers to termination by the employer of the service of a workman for any reason whatsoever, otherwise than as a punishment inflicted by way of disciplinary action but does not include- (a) voluntary retirement; or (b) retirement on superannuation (bb) termination of the service of the workman as a result of the non-renewal of the employment contract (c) termination on the ground of continued ill-health.

Significantly, retrenchment is applicable to only such workmen who have been in "continuous service" for "not less than one year" under an employer.

Further, a retrenched workman has to be given one month's notice in writing indicating the reasons for retrenchment or has to be paid in lieu of such notice. In case an employer fails to comply with the conditions precedent, the authority may declare the retrenchment to be illegal and direct reinstatement of the workman with back wages.

With regard to termination of services of probationer, the Top Court had in Rajaji Nagar Co-operative Bank Ltd. v. K Gururaj & Anr. (2001), held that the same cannot be held bad in law if the services rendered by the probationer are found to be unsatisfactory.