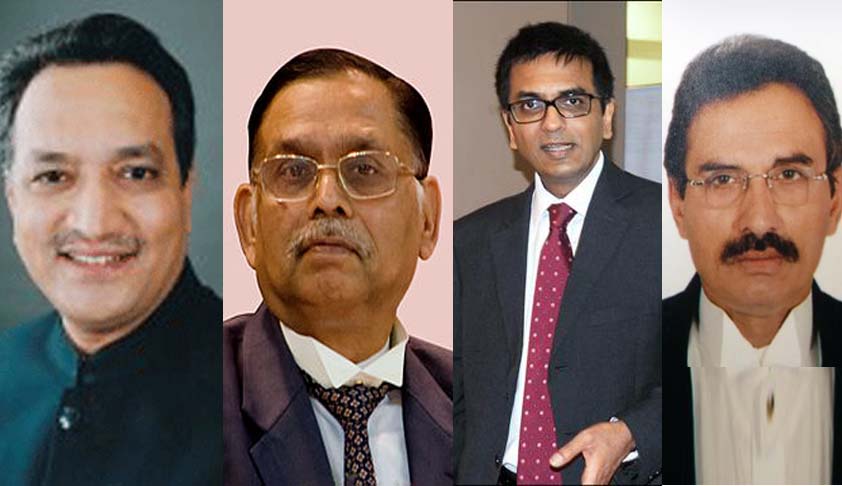 According to the circular issued by the Supreme Court Today the swearing in Ceremony of the new Judges will be held Tomorrow 10.30 AM at Chief Justice's Court

LiveLaw had earlier reported that the new Judges are like to be sworn in Tomorrow.

With the appointment new Judges the total strength of the Supreme Court will be 29.

Nageswara Rao is a Senior Advocate and former Additional Solicitor General of India. He has been appearing in very prominent cases and enjoys a good reputation among the members of the Bar. He was also a member of the Supreme Court-appointed Mudgal Committee headed by Justice Mukul Mudgal, tasked with conducting an independent inquiry into allegations of corruption, betting and spot-fixing in Indian Premier League matches.