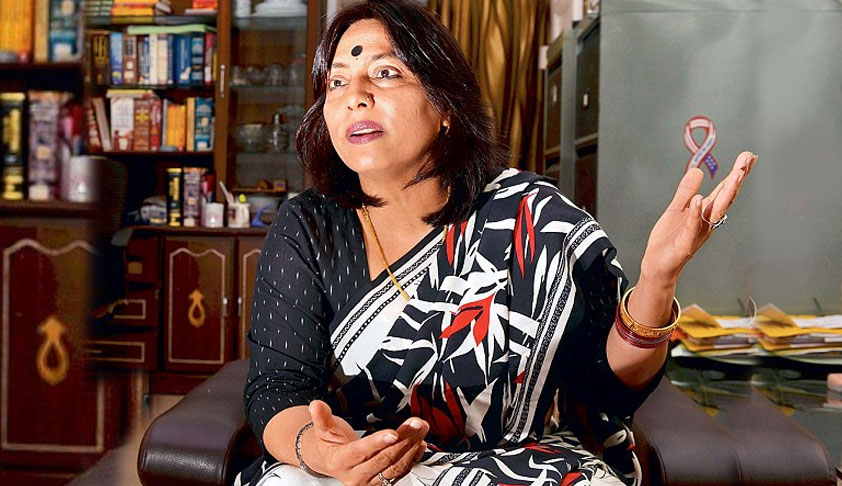 A Public Interest Litigation (PIL) has been filed before the Bombay High Court, challenging the Maharashtra Government’s amendment to Section 156(3) of the Code of Criminal Procedure (CrPC). As a result of this amendment, a Magistrate cannot direct registration of an FIR against public servants sans prior sanction of the Government.

The Petition, filed by Advocate and social activist Abha Singh, challenges this provision as being ultra vires the Constitution of India, and going beyond the powers accorded to the State Legislature, as it intends to amend the Prevention of Corruption Act, 1988 “through the backdoor”.

“This amendment to Code of Criminal Procedure, 1973 is ultra vires the Constitution of India and defeats the objective of our country to fight corruption. It has accorded unprecedented feeling of impunity to public servants who otherwise are rarely apprehended for their enormous acts of the Corruption,” it contends.

Besides, she avers that the amendment discriminatory, as “while it gives no protection to a common man, it provides privilege to the public servants”. She further contends, “The impugned amendment is discriminatory it gives powers to ACB to file FIR but it truncates the powers of the Court to order FIR - militates against the scheme of judicial supervision on investigation as provided for under the Code.”

The case is likely to come up on 13 September, before a bench comprising Justice B.R. Gavai and Justice M.S. Karnik.